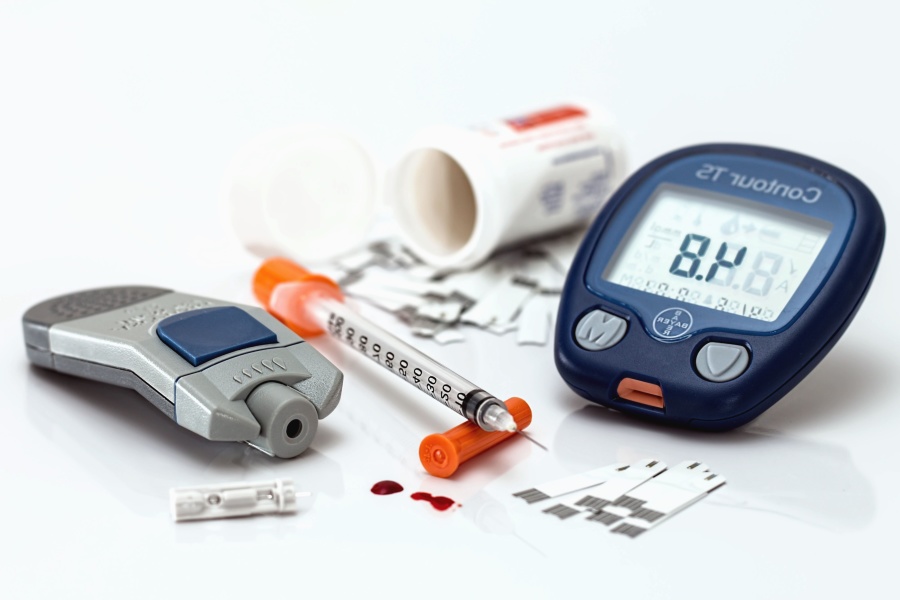 A new state law limiting the price of insulin statewide is set to save hundreds of thousands of Coloradans significant amounts of money they’re currently spending on the drug — and data from the CDC indicates those cost-saving impacts will be felt in some counties more than others.

Specifically, the bill caps the cost sharing that a covered consumer pays for a months worth of insulin prescription drugs to $100. The bill also requires that the department of law investigate the price of the drug and report these findings to the governor, the insurance commissioner, the judiciary, and both the House and Senate.

The division of insurance will implement the new law, and have been appropriated the funding to do so.

Nearly 300,000 Coloradans have been diagnosed with diabetes to date, according to the bill text.

Currently, consumers are paying nearly $600-900 a month for their insulin. One study from JAMA Network found that the price for insulin has nearly tripled since 2002. Americans with Type 1 diabetes spent double on insulin in 2016 than they did in 2012, the report showed. According to the bill text, the price of insulin increased by 540 percent in Colorado, specifically. This bill will dramatically reduce these costs.

In analyzing county-level diabetes incidence rates from 2006 to 2013, the increasingly pronounced impact of diabetes in Colorado becomes apparent. In each individual county, the incidence rate and overall percentage of the population diagnosed with diabetes has increased.

The county with the highest percentage of residents with diabetes is Jackson County. In 2006, the incidence rate was 6.3 percent. By 2013, the percentage had increased to 6.6 percent. Despite having the highest rate in 2006, years later the rate had only increased by 0.3 percentage points.

Sedgwick County, the area with the second-highest prevalence of diabetes in the state, had an incidence rate of 6.1 percent in 2006. By 2013, that had increased to 8 percent.

Population density is an important factor to consider. Jackson County, for example, is the fourth-least populated area of Colorado, with an average annual population of 1,394. The rate of diabetes may be highest in this county due to the small overall population and an inflated rate due to small sample size.

Second, and increasingly important, the population increase in Colorado overall should be considered. Many of the larger counties in Colorado demonstrate this important trend.

Counties with the highest levels of diabetes will be most impacted by HB 1216, especially in areas of the state that have the lowest socioeconomic status.

HB 1216 will directly help reduce the costs of insulin in these counties.