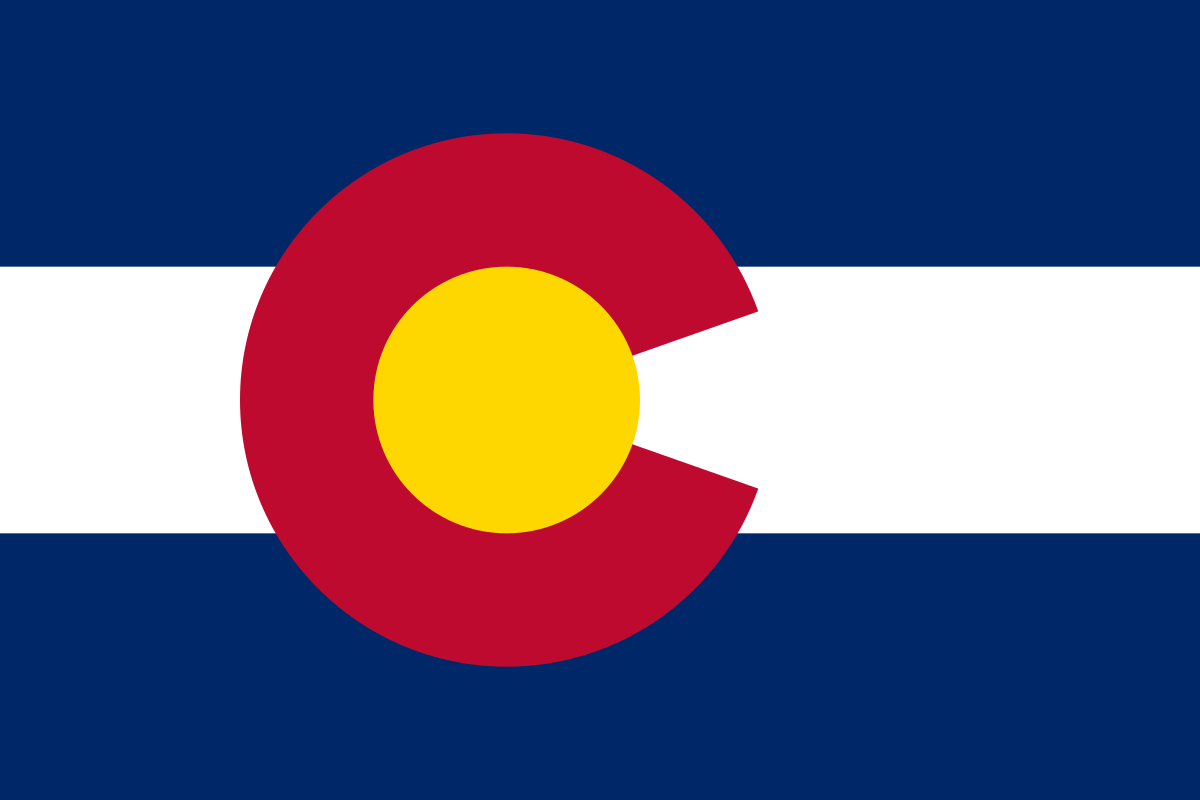 Also on Monday, Neuroflow released a report ranking Colorado 47th in the nation for mental health outcomes. And, The Gazette introduced a series called “Mental Health: A Crisis in Colorado,” which is set to detail “stories about Colorado’s broken mental health care system” for the next year.

In announcing the new task force, Polis acknowledged the state of the system.

“Colorado dedicates more than $1 billion annually to its behavioral health system,” the announcement reads. “Yet, many national rankings place Colorado in the bottom quarter of states when evaluating the quality of behavioral health care provided to residents. Colorado ranked 43rd out of 50 states on Mental Health of America’s 2018 rankings for the prevalence of mental illness and access to care. Colorado also has among the highest suicide rates in the country.”

The task force, which was mentioned in the governor’s “Roadmap to Saving Coloradans Money on Health Care” released last week, is directed to develop a “Behavioral Health Blueprint,” due June 2020.

“Simply put, we need to do a better job serving those struggling with behavioral health,” Polis said in a press release. “We can and must do better to transform our system for Coloradans living with a behavioral health condition so they can access affordable, high-quality, and patient-centric treatment. This new task force will be critical in developing a statewide strategy to make these reforms.”

In a letter to Barnes, who will chair the task force, Polis directed CDHS to create the task force and laid out specific instructions.

Among other directives, the letter lists that the task force will work with the Legislature and agencies to “evaluate current funding streams” and recommend changes “to ensure the behavioral health system is transformed into an integrated, accessible, accountable, efficient and high-quality behavioral health care system.”

It will also work to identify gaps in access to services and recommend strategies to “drive efficiency and desired results.”

Implementation of the plan is slated to begin July 2020, a month after the blueprint is due.

The subcommittees he mentions are meant to address: the “behavioral health safety net system,” children’s behavioral health, and a long-term competency plan in-line with a recent consent decree that resolves a federal lawsuit and, in part, requires CDHS to “create a roadmap for improving mental health services in the state,” according to the department.

The executive committee for the task force will be made up of CDHS, several other agencies, The Office of Lt. Governor Dianne Primavera, and “individuals who represent diverse and balanced perspectives with respect to these issues.”