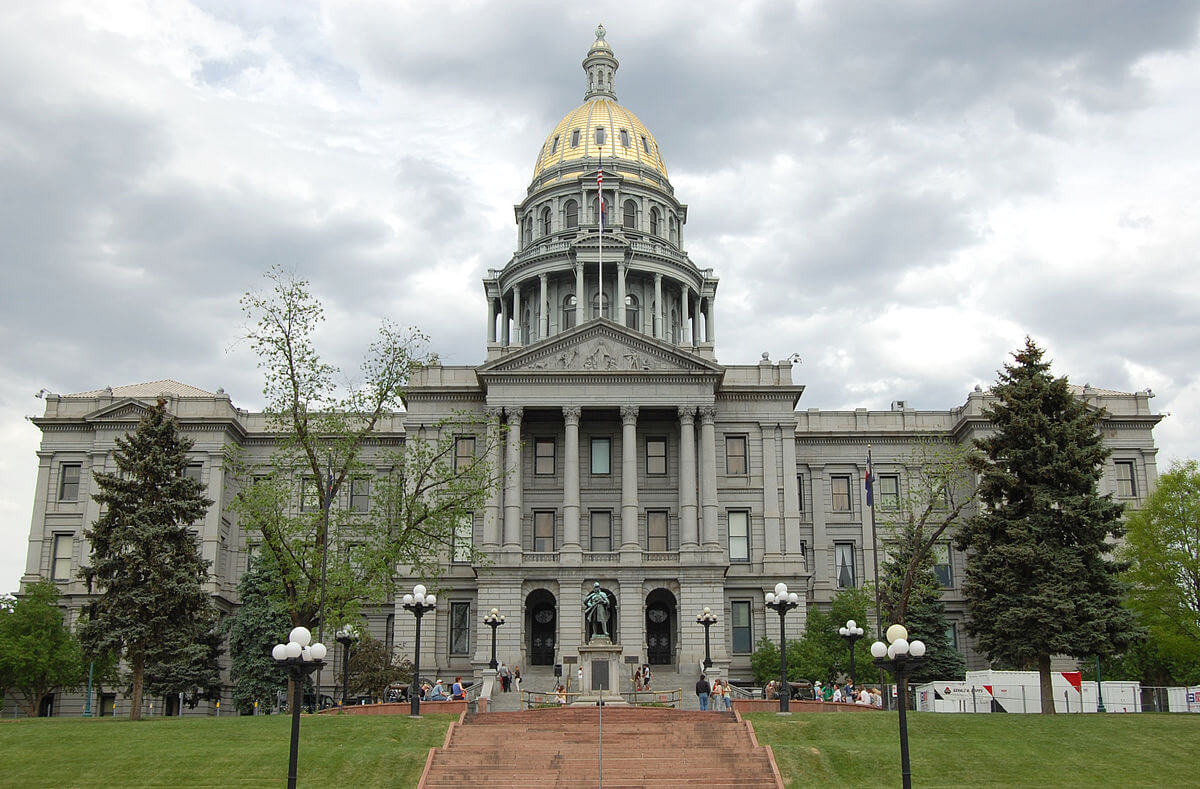 Earlier this year, Colorado Gov. Jared Polis named health care as a top priority in his first-ever State of the State Address. At the forefront: addressing high health care costs.

Colorado’s legislators have now been at work for nearly 10 weeks of the 2019 Legislative Session, and several health care bills that are alive and moving reflect the governor’s priorities.

Here are some we’re watching:

In his speech, Polis specifically named establishing a reinsurance program as part of his plans. HB19-1168, which is now in the House Appropriations Committee, would authorize the state to apply for a state innovation waiver and/or federal funding to do just that.

The reinsurance program — essentially, insurance for health insurers — would help insurers pay high-cost insurance claims. According to an analysis by Allie Morgan of the Colorado Health Institute, the program would be funded with federal money via the waiver and fees “on the million-plus Coloradans with private insurance coverage.” The bill aims to reduce claim costs in some areas by as much as 35 percent in 2020.

“These savings to insurance companies are intended to be passed on to consumers,” Morgan writes. “The concept has worked in Alaska and a handful of other states.”

HB19-1004 would lay the groundwork for a future public option for health insurance in Colorado. It passed out of the House recently and now moves to the Senate for consideration.

Under the bill, the Department of Health Care Policy and Financing and the Division of Insurance in the Department of Regulatory Agencies have to consult with the Colorado Health Benefit Exchange and engage with stakeholders to develop a proposal on the feasibility and costs of implementing a public option.

That report would be due to a handful of legislative committees by November 15 of this year.

A Senate bill to set up a one-year, public-option pilot program that would inform that report didn’t pass out of the Senate Health & Human Services Committee ahead of the February 22 deadline to pass bills out of the house of origin.

HB19-1001 passed through the House and is now up for consideration by the full Senate. It requires the Department of Health Care Policy and Financing to develop an annual report detailing hospitals’ expenditures.

John Daley of Colorado Public Radio reports that Republicans have stopped similar bills in the past and included this year’s bill in an article titled, “Will Health Care Policy Tilt To The Left Under Colorado’s Democratic Trifecta?”

Under the bill, the finished report would shed light on how hospital money is being used (e.g. whether patients are seeing savings). The report would go to the governor, several legislative committees, and the medical services board in the department — and, the department would have to post the report on its website.

HB19-1174 is aimed at balance, or “surprise” billing. A surprise bill occurs when an insured patient’s billed by an out-of-network provider for the difference between what their insurer reimbursed and what the provider charges. 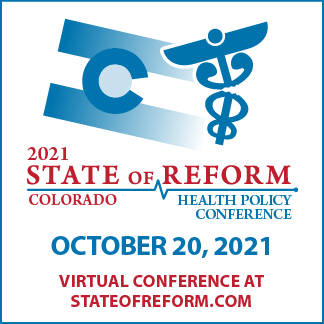