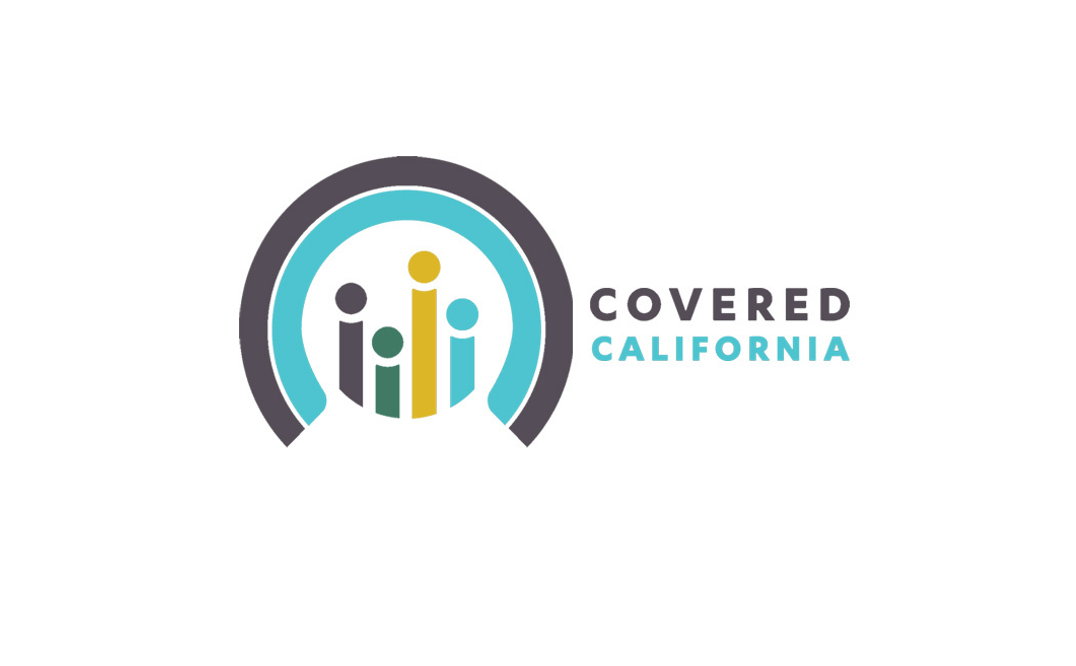 Lee says the low rate change was driven by several new state policies and investments. One policy is the statewide reinstatement of the individual mandate that went into effect in 2020. The federal individual mandate penalty was reduced to zero dollars in 2019, after which new enrollees dropped 24% in California. During that year, California saw a premium increase of nearly 9%.

Lee also says new state subsidies and California’s investment into marketing and outreach all played roles in increasing enrollment and creating one of the healthiest consumer pools in the nation.

“California continues to show the nation what can be done when you build on and strengthen the Affordable Care Act,” said Lee in a statement. “California’s bold policies to provide additional state financial help, to reinstate the penalty to encourage consumers to enroll in health care, and to make significant marketing investments in Covered California are providing stability and lower costs in the face of national uncertainty.”

This year, Covered California saw a 41% increase in new enrollees. The new enrollees were also “substantially healthier” than the people who were already enrolled, said Lee.

“A substantial contributor to the lower costs is the fact that the new people we signed up were about 5% cheaper, less cost than the people that are already signed up,” he said. 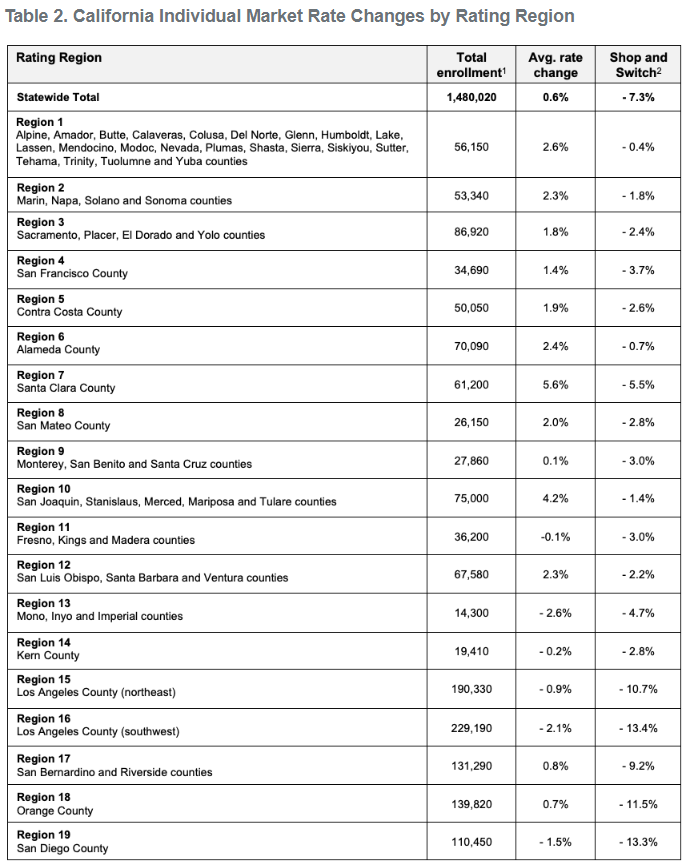 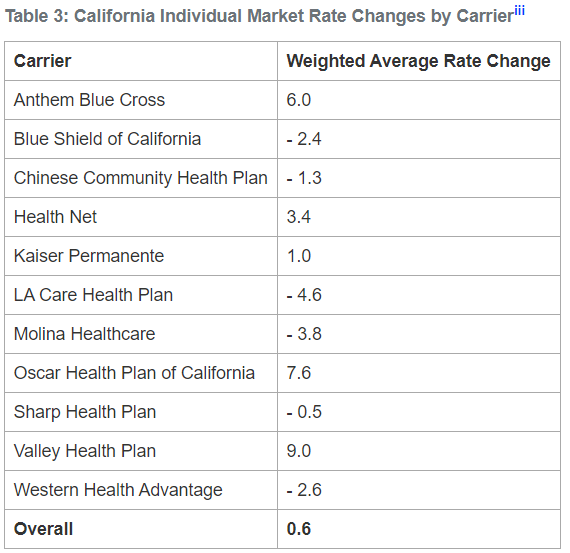