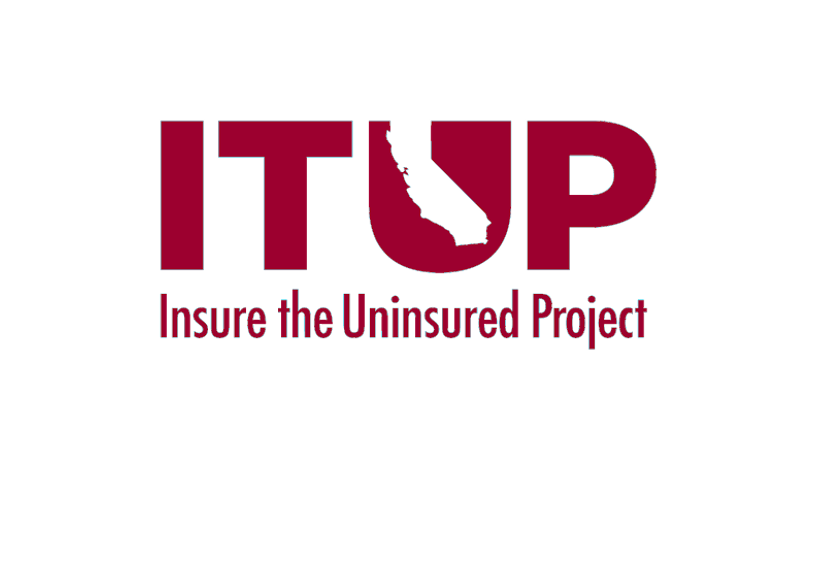 The Board of Directors of Insure the Uninsured Project (ITUP) announced today that it has named health policy expert Katie Heidorn as Executive Director. The announcement came during the opening session of the ITUP Annual Conference in Sacramento, the signature statewide conference that kicks off the health policy and legislative year in California. Heidorn will begin her tenure as Executive Director on March 23, 2020; she replaces Deborah Kelch, who is retiring in March.

“We are really excited to welcome Katie to the team,” said Richard Chambers, Chair of the ITUP Board of Directors. “Given Katie’s extensive health policy expertise and her practical experience in leadership, policy implementation and fund development, it is clear she has the right experience and vision to take ITUP into the future.”

For nearly 15 years, Heidorn has been a leader and key player in California’s health reform progress, including serving as Deputy Secretary of the California Health and Human Services Agency (CHHS) as California successfully implemented the federal Affordable Care Act and brought millions of Californians into coverage. During a decade in state service, including as Principal Consultant to the California State Senate Appropriations Committee, Heidorn became an acknowledged expert on state and federal health care policy, programs, and financing. At CHHS, Heidorn led numerous statewide initiatives, including co-chairing the California Pharmaceutical Collaborative and managing the $1.3 million federal State Innovation Model grant, which funded numerous program innovations and cross-sector collaborations in California.

“I am honored and excited to join the ITUP team,” Heidorn said. “This is an exciting time for health reform in California. And, with the uncertainty at the federal level, I believe the work of ITUP as a trusted expert and neutral convener is more important than ever. I look forward to working with the ITUP Board, staff and statewide network to continue California’s progress and ensure all Californians have the resources they need to get and stay healthy.”

Heidorn is leaving her current position in government affairs at Health Net to lead ITUP. She previously served as Development Director for California Coverage and Health Initiatives, a statewide outreach and enrollment network.

This press release was provided by ITUP.