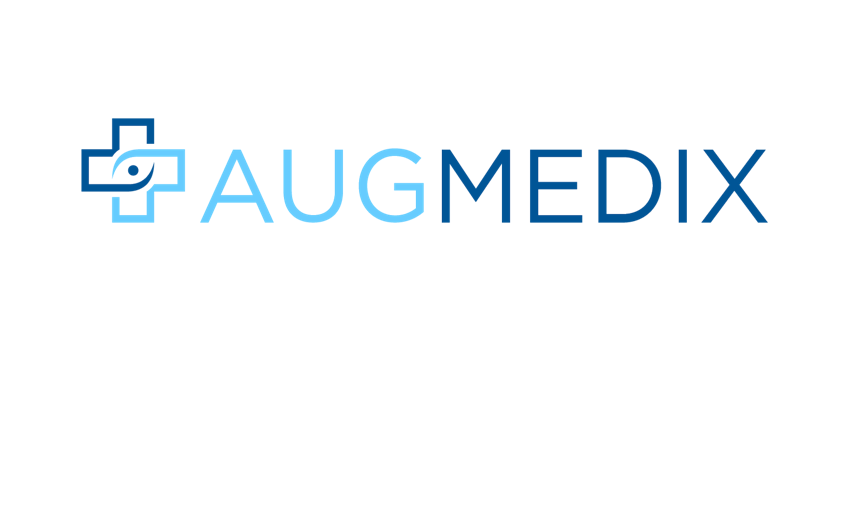 Today, Augmedix , creator of the nation’s leading medical note automation platform, announced that Dr. Davin Lundquist will be joining the company as its Chief Medical Officer. In his new role, Dr. Lundquist will drive rapid technological innovation across Augmedix’s product development teams while maintaining clinical excellence and tight alignment with the fast-changing US healthcare landscape. Dr. Lundquist’s portfolio will include:

Dr. Lundquist will also be supporting the company’s commercial efforts as it expands its footprint among major US health care systems.

These are tasks for which Dr. Lundquist is uniquely suited. A graduate from the USC Keck School of Medicine, Dr. Lundquist completed his family medicine residency at Naval Hospital
Bremerton in Bremerton, WA, and for eight years served as Chief Medical Information Officer at CommonSpirit Health. While at CommonSpirit, he was responsible for, among other
things, implementations, end-user competencies, IT optimization, and evaluation of new technologies to streamline clinical workflows.

“Augmedix is expanding its capabilities and rapidly innovating with services that go beyond basic medical note documentation,” said Manny Krakaris, Chief Executive Officer at Augmedix. “We have become an essential extension of physicians’ care teams and Dr. Lundquist, with his practical understanding of enterprise health system transformation as well as his technological expertise, is ideally suited for this vital role.”

While serving as Chief Medical Officer at Augmedix, Dr. Lundquist will continue to practice medicine and support a select number of innovation projects with CommonSpirit.

Dr. Lundquist was a champion for CommonSpirit becoming the first enterprise adopter of Augmedix in 2013. He has personally been a user of Augmedix for more than 6 years, and the service has continued to evolve under his guidance.

“What makes Augmedix so promising is that the service seamlessly combines remote scribe operations with scalable technology,” said Dr. Lundquist. “This unique human-in-the-loop model enables clinicians to have natural conversations with their patients while the system ambiently documents important information into the EHR, in real-time. There’s no pausing to dictate commands, manually input patient data, press buttons, or invoke wake works. I have been a big believer in Augmedix’s remote documentation service and, as an early adopter and a regular user of the service, I can attest to the value it can provide to clinicians and healthcare organizations.”

This press release was provided by Augmedix.