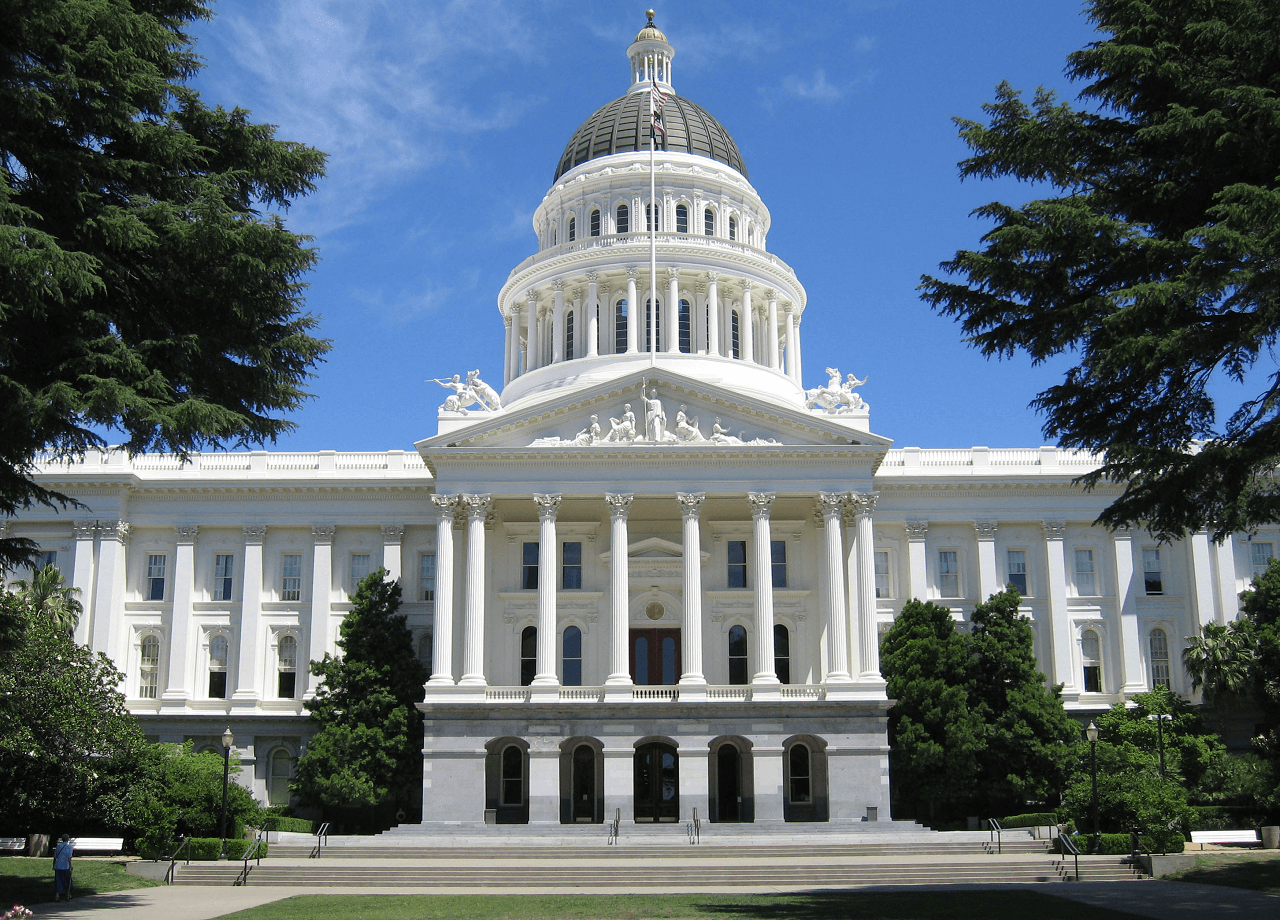 Sunday marked the final deadline for Governor Gavin Newsom to take action on some of the 1,042 bills that passed out of the legislature this year. Newsom’s first legislative session was marked by big-lift, impactful health legislation like ensuring Medi-Cal coverage for undocumented young adults and expanding premium subsidies. Newsom also came under fire for certain actions during his first session, like his handling of the legislature’s vaccine bill.

We reached out to several “Capitol insiders” for their perspective on how Newsom’s first legislative session went down — both in terms of wins and miss-steps.

Anthony Wright, Executive Director at Health Access California, praised the governor for his leadership in pushing through major health care legislation, some of which advocates have been pushing for years.

“I think it was a landmark year for health reform and for health care consumers,” said Wright. “The governor started out strong with some bold, first-in-the-nation proposals… from expanding Medi-Cal coverage to young adults regardless of immigration status, to expanding affordability assistance in Covered California for low and middle-income Californians, to taking on prescription drug prices with a state purchasing pool, and appointing the first surgeon general. Some of these efforts were long sought by consumer and community advocates… So, Governor Newsom’s leadership was welcome and notable on day one.”

From a less favorable perspective, one lobbyist described the process of communication with the Newsom Administration as “slow and broken.”

“I think that there were some problems that were due to who [Newsom] staffed — the legislative unit and to a lesser extent the cabinet side. They weren’t that experienced; they probably didn’t really understand what the job truly entailed in terms of how you interact with the legislature and with the third house. I think they took too long to develop positions, maybe even digest what legislation was doing — internally they didn’t have a process for that.”

For many lobbyists, there was a lack of clarity about who to talk to within the administration, who the key decision-makers were, who was talking to the governor, and how decisions were prioritized.

I have seen administrations evolve and I understand how they put those together. I also am not sure how much attention the governor truly will want to give to things that are not within his priority list.”

“He sowed confusion with contradictory messages about his plans for high-speed rail. He garnered mistrust when he wavered on a bill to crack down on bogus medical exemptions from childhood vaccines — asking lawmakers to change the bill, and then, after they made the changes, taking to Twitter to demand more,” writes Rosenhall.

Kassy Perry, President and CEO of Perry Communications, acknowledged some of the bumps in the road that occurred this year, but says Newsom is getting settled in.

“Governor Newsom is more animated and opinionated in terms of his legislative agenda than past governors, and his style caught many off guard this past session,” said Perry. “Now that his healthcare team is coming together and the Horseshoe is settling in, the Capitol community should not expect controversies like the one surrounding Senator Pan’s vaccine legislation. We anticipate smoother sailing.”