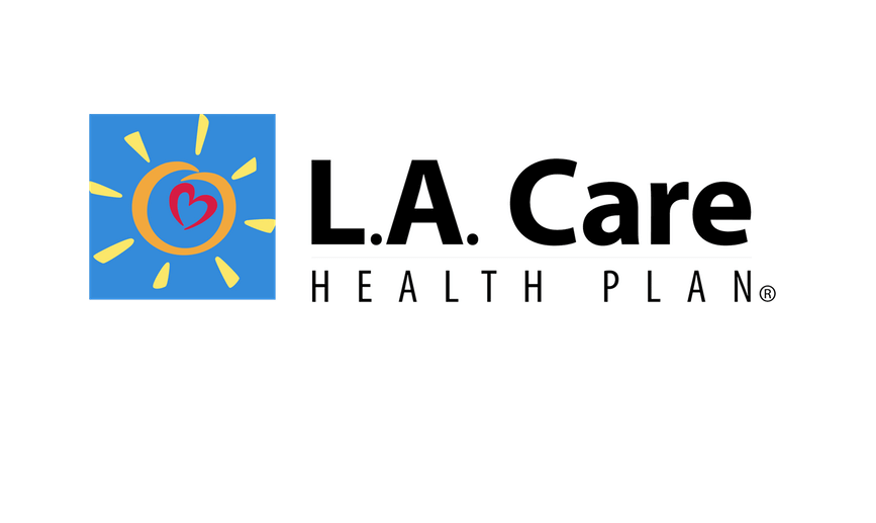 John Baackes is the CEO of L.A. Care Health Plan, the nation’s largest publicly operated health plan covering more than 2 million members. The Hill recently featured an op-ed written by Baackes where he makes the case for the viability of a public option.

In his op-ed, Baackes repeatedly points to the potential for increased competition that a public option can provide.

In 2010, the House passed a version of the Affordable Care Act that included a public option.

“The public option was to be created in each state to compete in the individual market place with commercial insurers. The theory was that the public option, without shareholders, would offer robust competition for private insurers to keep rates more affordable,” Baackes writes in the op-ed.

However, the public option was ultimately stripped from the bill.

“Therefore we have not seen whether the public option on a national scale would have provided the competition its advocates thought would help reduce health-care costs,” Baackes writes.

However, in Los Angeles County, Baackes writes that L.A. Care already serves as an example of a successful public option.

“In one corner of the United States the public option as envisioned is thriving and providing competition for the benefit of consumers,” writes Baackes. “In Los Angeles County, Calif. there is a public health plan that was created in the 1990s under state legislation and a county ordinance to provide a non-profit public entity that would provide managed care health insurance to Medicaid beneficiaries.”

L.A. Care applied to be offered on the individual market exchange Covered California in 2014. It has since grown to be the largest of six HMO plans available in L.A. County.

“I welcome the competitive environment. I appreciated that I have to look over my shoulder to see what the commercial plans are doing so we can remain competitive. And I am sure my commercial counterparts are looking at L.A. Care with a wary eye now that we have moved up in market share.”

It is the lack of competition that makes Baackes concerned about a “Medicare for all” proposal.

“I am concerned about single player or “Medicare for all” proposals because they imply a single public utility solution without the benefits of healthy innovative competition.”

You can view the op-ed in its entirety here.