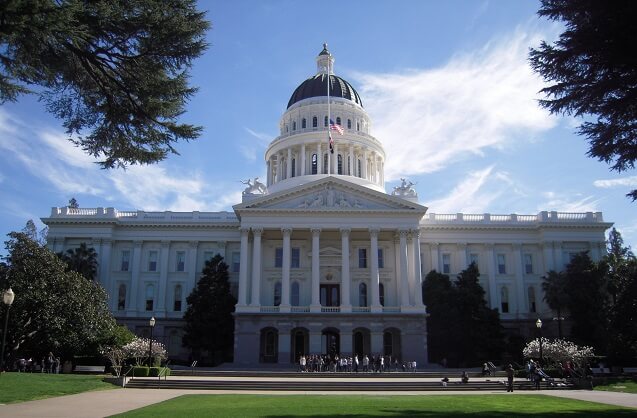 The mandate is in reaction to the 2017 Tax Cuts and Jobs Act, which set the federal individual mandate penalty to $0. According to data from the Congressional Budget Office (CBO) included in the bill’s Assembly Floor Analysis, the rollback from Congress translates to major premium increases.

AB 414 would require all California residents to purchase health insurance for themselves and their dependents to maintain minimum essential coverage (MEC). The California Health Benefit Exchange would be charged with determining the penalty for failing to maintain coverage, and would determine potential exemptions from the penalty.

Collected penalty funds would go toward the “Health Care Coverage Penalty Fund” created by the bill. Money in the fund would be used “to improve the affordability of health care coverage for Californians.”

California is one of several states that are actively pursuing, or have already adopted, their own statewide individual mandates.

The bill’s lead author, Assemblymember Rob Bonta, offered a brief statement on the bill prior to the vote.

“The federal government’s repeal of the penalty payment is projected to result in 150,000 to 450,000 additional Californians without health coverage by 2020. California must continue to fight for equitable, inclusive, and affordable health care for our residents. Without this bill, we will have higher premiums and a sicker, costlier population.”

The bill has received support from groups like the California Hospital Association and Health Access California. However, the California Nurses Association has spoken in opposition, arguing that the penalty fee will impact people who already can’t afford health insurance.

The bill passed off the Assembly floor on a 55-18 vote. If passed as is, the individual mandate would go into effect after 2019. The bill now heads to the Senate for consideration.