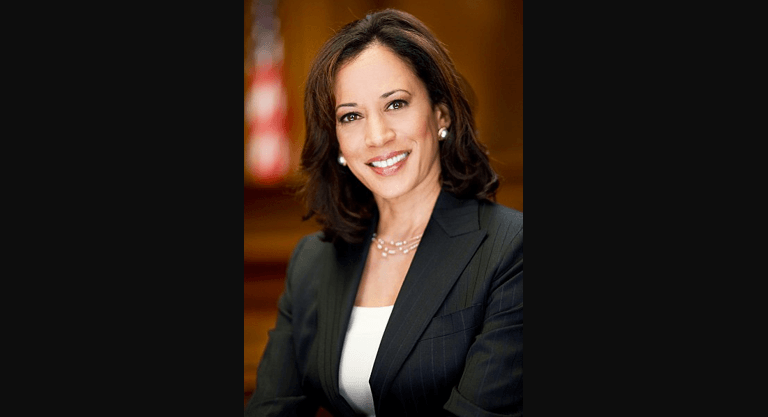 This press release was provided by the office of US Senator Kamala Harris.

Today, U.S. Senator Kamala D. Harris and 13 Democratic colleagues introduced the Maternal Care Access and Reducing Emergencies (CARE) Act, a bill to reduce the racial disparities in maternal mortality and morbidity. The United States is one of only thirteen countries in the world where the rate of maternal mortality is now worse than it was 25 years ago. For Black women, the risk of death from pregnancy-related causes is three to four times higher than for white women, and Black women are twice as likely to suffer from life-threatening pregnancy complications.

“Health equity for Black women can only happen if we recognize and address persistent biases in our health system,” said Senator Harris. “This bill is a step towards ensuring that all women have access to culturally competent, holistic care, and to address the implicit biases in our system.”

“We applaud Senator Harris on putting forward this critical legislation and appreciate her commitment to ending racial disparities in maternal health care and outcomes,” said Elizabeth Gay, MPH, Co-Director of the Black Mamas Matter Alliance. “Addressing racial discrimination and implicit bias is an important but often overlooked part of improving maternal health in the United States. We are grateful for Senator Harris’ brave leadership.”

“We are proud to endorse Senator Harris’ legislation, the Maternal CARE Act. This bill gives young people entering the medical field access to implicit bias training, as well as establishes a pregnancy medical home demonstration program,” said Lisa Hollier, M.D., M.P.H, president of the American College of Obstetricians and Gynecologists (ACOG). “We know that racial and ethnic disparities in women’s health – including in maternal mortality, an issue I have dedicated my ACOG presidency to addressing — cannot be reversed without addressing racial bias; both implicit and explicit. That’s why, in partnership with the Council on Patient Safety in Women’s Health Care and the Alliance for Innovation on Maternal Health, ACOG is actively involved in educating health care providers on implicit bias to improve women’s health. We look forward to working with Senator Harris to ensure this legislation becomes law, so we can work toward realizing an equitable health care system.”

“Women of color continue to face disproportionate rates of maternal mortality and morbidity in this country,” said Jennifer Jacoby Altscher, Federal Policy Counsel, Center for Reproductive Rights. “This bill aims to address these racial disparities head-on through the creation of programs that have proven to lead to better health for women of color.”

Earlier this year, Harris introduced a resolution designating April 11-17 as Black Maternal Health Week in order to recognize the maternal mortality rate among Black women as a public health crisis.

Full text of the bill is available here.