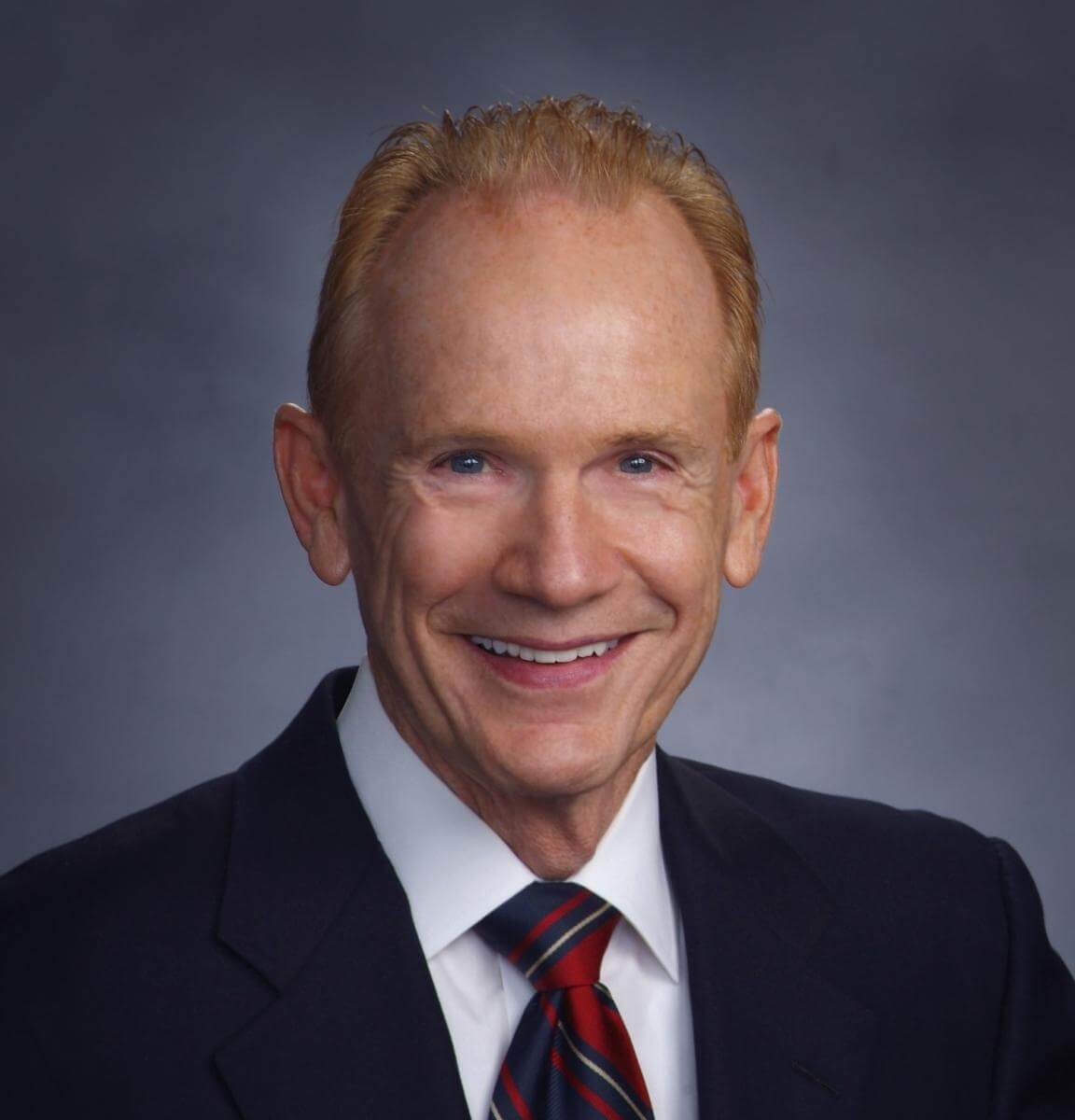 Throughout his tenure at CHA, Dauner has been a leading advocate for state and federal public policies that improve access to high-quality, medically necessary, affordable health care for all Californians.  In 1994, Dauner co-authored the book “The Health Care Solution: Understanding the Crisis and the Cure” which presented visionary ideas for expanding health care coverage and aligning financial incentives in the health care delivery system.  More than 10 years later, Dauner again was in the forefront of the health care reform debate – first in California in 2007 providing recommendations and guidance to then-Governor Schwarzenegger and legislative leaders in their efforts to enact state –level reforms, and in 2010 as Congress and the Obama Administration developed the Affordable Care Act (ACA).  Now, with changes to the ACA on the horizon, Dauner is once again providing his insights and expertise to national leaders.

To ensure continuity in leadership and executive management, a nationwide search will be conducted to find Dauner’s replacement.  The search, which will be conducted by Witt/Kieffer, will be initiated next year.  After the new President and CEO is employed and onboard, Dauner will serve the organizations as a consultant until December 31, 2018.

As one of the largest health care trade associations in the nation, CHA represents more than 400 hospitals and health systems in California.  The association advocates for patients and hospitals, promotes public health policy and is hospitals’ voice at the state and federal levels. CHA has offices in Sacramento and Washington, D.C.