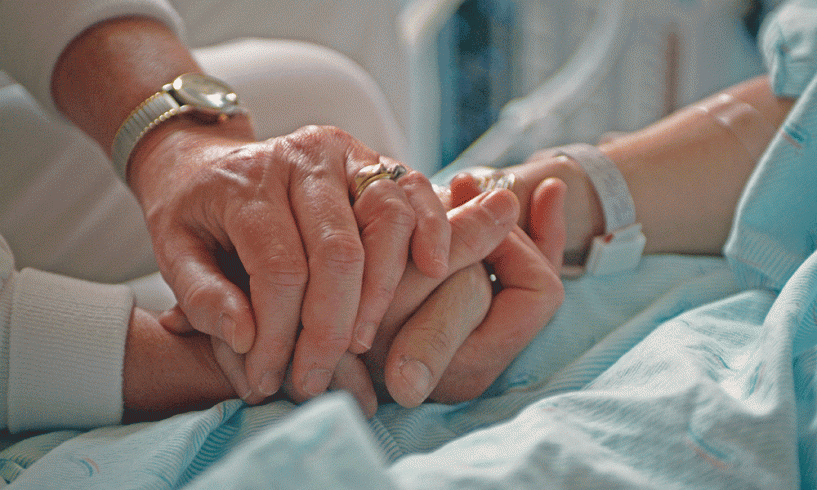 SACRAMENTO, Calif. – The End of Life Option Act, Assembly Bill X2-15 (Eggman), goes into effect today. Passed by the Legislature, signed by Governor Brown, and supported by Insurance Commissioner Dave Jones, the Death with Dignity law allows patients of sound mind who are suffering from a terminal illness and meet certain qualifications to request aid-in-dying medication.

“Terminally ill patients in California now have a choice when facing end-of-life decisions and do not have to worry that the choice will cause them to lose their life or health insurance or annuity policy,” said Commissioner Jones. “Many of the health care services someone would seek at the end of life under the new law are considered basic health care services that are required to be covered in most health insurance policies sold today. Existing law also requires many health insurance plans to cover all FDA approved outpatient prescription drugs, so I expect that many health insurance policies and health plans will cover drugs that physicians may prescribe to patients for aid-in-dying. This law will make it possible for those who meet the protections in the new law to have the option to obtain a prescription for an aid-in-dying drug from their physician.”

When Jones served in the State Assembly, he co-authored with Assemblywoman Patty Berg AB 374 of 2007, an earlier aid-in-dying bill. At the time, Jones recounted his own experience taking care of his terminally ill grandfather. His grandfather was suffering from the end stages of terminal cancer. His grandfather wanted, but could not, end his life with dignity on his own terms.

Some insurance questions have been raised about the new California law, including how the new law might affect consumers and their loved ones. Under the new law, if a terminally ill Californian, who meets the criteria in the law, chooses to take the medication to end their own life, the law is clear that this is not a suicide, so life insurance policy exclusions for suicide do not apply. Consumers and their families with questions regarding the new law or its application are encouraged to contact the department online or toll free at 1-800-927-4357.