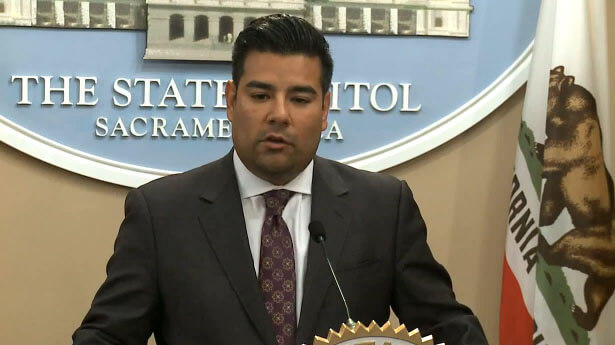 SACRAMENTO, CA—Today, the California Assembly passed a measure that would remove a critical barrier to Covered California and allow all Californians to access the state health insurance marketplace, regardless of immigration status. SB 10 (Lara) would authorize the state to apply for a federal waiver that would allow undocumented immigrants to buy unsubsidized health coverage through Covered California.

Currently, undocumented immigrants are barred from using the state marketplace under the Affordable Care Act even when using their own money and instead must go directly to a broker or health plan to purchase health insurance. During its April board meeting, a Covered California staff report gave the green light to pursue this waiver from the federal government, and is now awaiting direction from the Legislature and Governor.

“This vote helps Covered California live up to its name and serve all Californians, regardless of immigration status. The federal exclusion is counterproductive, given that it is in everyone’s best interest for people to be covered, and prevent the health and financial issues that result from Californians being uninsured. This proposal is not just a benefit for working immigrant families to more easily sign up for coverage, but would be a boon for the health system on which we all rely. Our health system and economy is stronger when everyone is included and has access to primary and preventive care and the financial security that comes with coverage,” said Anthony Wright, executive director of Health Access California, the statewide health care consumer advocacy coalition. “Beyond the important symbolism of inclusion, this proposal will provide a practical benefit for many California families with mixed immigration status, who will be able to buy coverage together easily, even if some family members are eligible for financial assistance and others are not.”

Under “1332 waivers,” the federal government can allow states to change certain aspects of the Affordable Care Act, as long as the state can show it will meet the same goals of number of people covered, affordability, comprehensiveness of coverage, and cost to the federal government. This 1332 waiver proposal was a part of last year’s SB 4 (Lara), which received bipartisan support in the Senate, with two Republican votes along with unanimous Democratic support. Both Democratic presidential candidates have endorsed the concept of allowing undocumented immigrants to buy coverage using state exchanges, as have several members of Congress who have sponsored the HEAL Act, which is currently pending in Congress. California would make history as the first state to pursue such a waiver for this purpose.

Health Access California is the statewide health care consumer advocacy coalition, advocating for the goal of quality, affordable health care for all Californians. Health Access Foundation undertakes community organizing and education, applied research, and policy analysis, and advocates for reform to benefit health care consumers, both insured and uninsured. We represent consumers in the legislature, at administrative and regulatory agencies, in the media, and at public forums. For more information, please visit www.health-access.org.