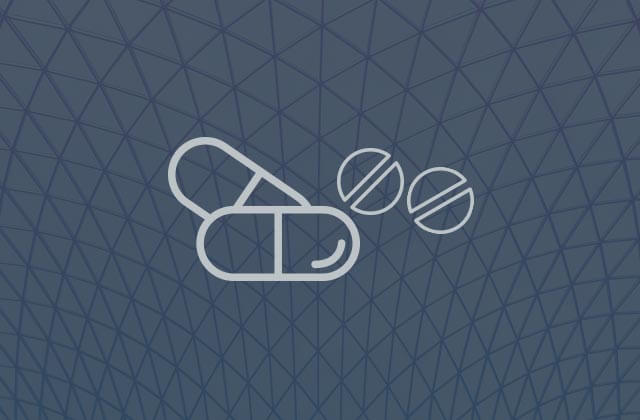 SACRAMENTO, CA—Today, the Senate Health Committee will hear SB 1010 (Dr. Ed Hernandez), which would require insurers and health plans to provide detailed, publicly available information on prescription drug costs for large employers and state purchasers, such as CalPERS, the Medi-Cal program, Corrections, and the Department of General Services. Consumer groups and patient advocates support this measure, and others, that shed light on the skyrocketing prices of prescription drug costs, on which Californians depend on for their health and well-being.

“Consumers are fed up with rising prescription drug costs, and so are employers, unions, and taxpayers. As we start to see more drugs that costs thousands of dollars if not hundreds of thousands of dollars. We can no longer just allow pharmaceutical companies to charge what they will no questions asked. With more transparency, we hope we can find out why some drugs are so expensive, and begin to bring down the costs of critical medications that patients rely on,” said Anthony Wright, executive director of Health Access California, the statewide health care consumer advocacy coalition. “This bill will allow us to track the growing share of our health premiums being devoted to prescription drugs, to be alerted to big price spikes, and to start negotiations that get to a fair price but that doesn’t bankrupt families and society.”

Another measure that increases in transparency in drug prices, AB 2436 (Roger Hernandez) is sponsored by Health Access California and will be heard by the Assembly Health Committee next week. This bill requires health plans and insurers to provide consumers with information about the cost of their prescription drugs. Specifically, the bill directs health plans to inform patients of the cost of their medications through their co-pay, co-insurance or other cost-sharing; the amount paid by the health plan or insurer for the prescription drug; and the cost of the drug in Canada, Germany and Mexico, three countries that have various approaches to drug pricing compared to the United States.

“Patients should have more information about the cost of their medications, including how much their insurer is paying for it, and how that compares to prices in other countries. We know that patients in Canada, Germany and Mexico pay less for the same medications. As American patients begin to understand how much they are paying for prescriptions relative to our neighboring countries and allies, we can begin push back the curtain on drug prices and find solutions to make them more affordable to those that need them,” continued Wright.