SACRAMENTO — With new research showing that many uninsured consumers who can benefit most still do not understand they can get financial help to buy health insurance, Covered California announced on Thursday that it will launch its third open-enrollment period Nov. 1 by spotlighting basic information about health insurance offerings, enrollment and care.

“We cannot ignore the reality that too many uninsured Californians still don’t know they can get financial help to buy brand-name insurance through Covered California,” said Covered California Executive Director Peter V. Lee. “We are going to take to the airwaves and hit the road with a new campaign to make sure consumers know what we offer and where they can enroll.”

Open enrollment, which runs from Nov. 1 through Jan. 31, will kick off with “Enroll Here” spotlights illuminating storefronts, clinics and hospitals throughout the state, and with a statewide “Spotlight on Coverage” bus tour to bring additional awareness to where consumers can enroll and get care. In addition, a new $29 million advertising campaign will begin Nov. 2.

Lee said the results from the third California Affordable Care Act “Consumer Tracking Survey” conducted by the independent research organization NORC at the University of Chicago contained important findings on Californians’ knowledge of the Affordable Care Act, including:

The full survey results can be found here along with summary of major findings.
“We feel good about the progress we are making on many fronts,” Lee said, “but the survey results also underscore that we have much work still to do.”
In particular, Lee highlighted the findings about uninsured consumers’ knowledge of the subsidy and of the tax penalty:

“The fact that many uninsured still do not know they can get a subsidy to dramatically lower their monthly costs is one of the more striking findings,” Lee said. “It’s a reminder that the changes in the Affordable Care Act are sweeping and complex and that we need to be sure everyone understands how Covered California works and that significant financial help is available for low- and moderate-income consumers.”
Based on the survey results, as well as a review of research from a wide range of other sources (including those who have enrolled), Covered California has refined its comprehensive outreach campaign aimed at reaching the uninsured in their communities, through Navigator grants to community organizations; support for more than 18,000 Certified Insurance Agents; and promotion of storefronts where consumers can get free, confidential help enrolling.
The outreach campaign will include a new television, radio, digital and outdoor advertising campaign to reach multi-segment, Hispanic, Asian and African-American audiences. Details about the campaign and television ads, the route of the “Spotlight on Coverage” bus tour and new dental coverage will be released next week.
Other changes for Covered California’s third open-enrollment period include:

“Consumers will find new options and new innovations from the health plans offering coverage on the exchange,” Lee said. “Anyone who is uninsured or who buys in the individual market should visit our website at www.CoveredCA.com to explore their health insurance options.”
Lee said Covered California estimates that there are currently about 750,000 Californians eligible for subsidies, and it forecasts that between 295,000 and 450,000 consumers will newly enroll in coverage during open enrollment.
“We have a lot of momentum, and we are heading into our third enrollment season with a high level of public support,” Lee said. “The level of awareness is very high, but we still have work to do to get the word out that coverage is now affordable with financial help. ”
Covered California has a vast network of enrollment locations, and it’s easy for consumers to sign up and get help to enroll. For a list of Certified Insurance Agents, Navigators and other enrollment opportunities in their area, consumers should visit the “Find Local Help” section of CoveredCA.com.
More than 2 million people have purchased private health insurance from Covered California since it opened its doors in 2014, and an additional 2 million people have enrolled in Medi-Cal because of changes made as a result of the Affordable Care Act. Most of Covered California’s 1.3 million active members began the renewal process on Oct. 12. 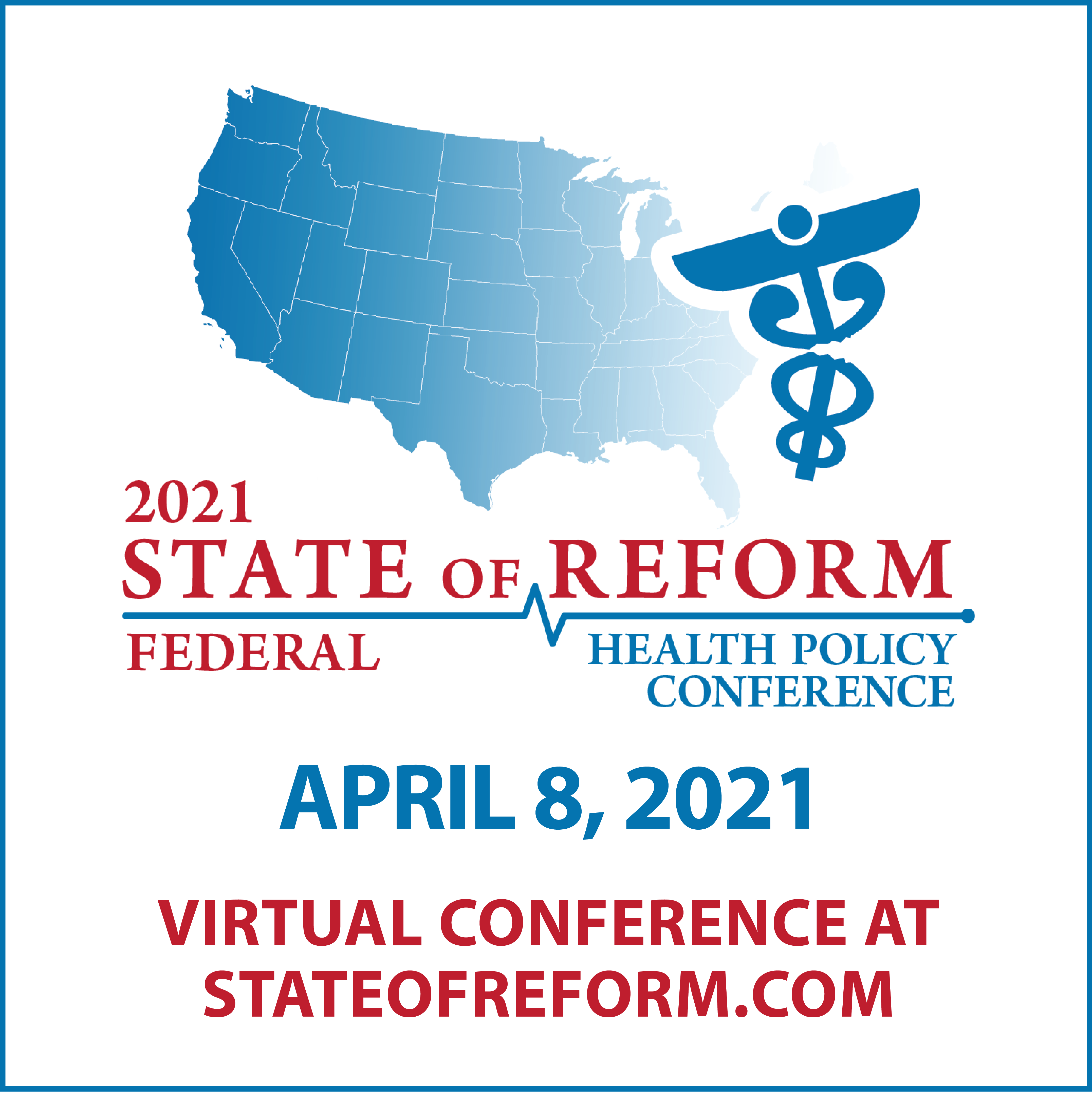 Top 5 Stories at State of Reform