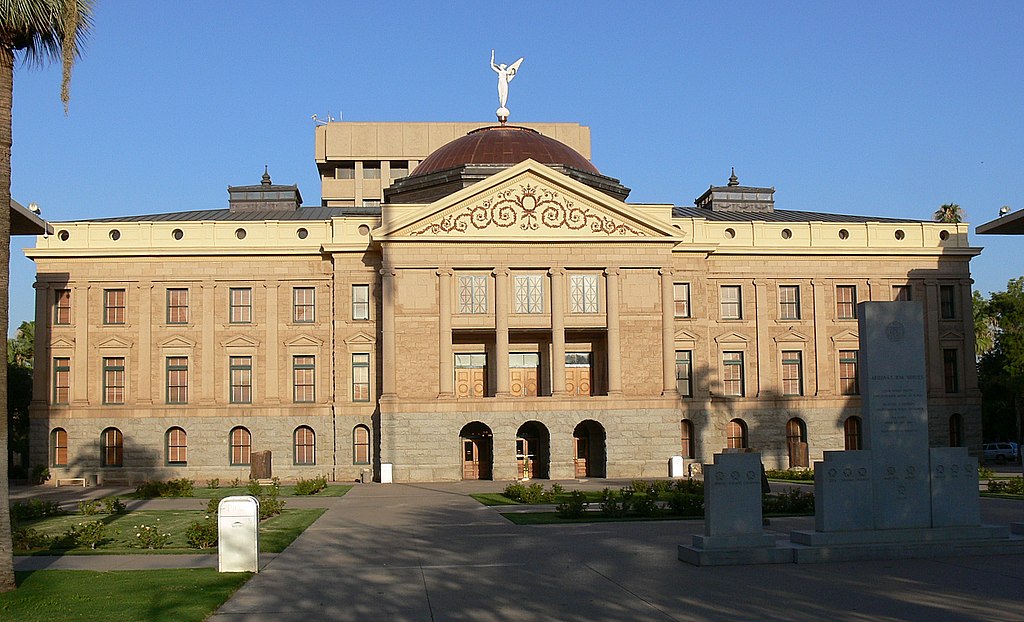 Representative Regina Cobb, DDS, has been a member of the Arizona House of Representatives since 2015. Alongside Rep. Leo Biasiucci, she represents House District 5, which encompasses Kingston and parts of Lake Havasu City. Prior to her work as a lawmaker, she sometimes found herself “on the other side of the podium” at the capitol — as a dentist, she spoke to the Legislature through her positions as President of the Arizona Dental Association and on the Council of Government Affairs for the American Dental Association.

Serving as the Vice Chair of the House Health and Human Services Committee (a position which she is re-assuming after two years), Cobb possesses abundant experience with the ins and outs of health policy. She has also been the Chair of the House Appropriations Committee for two years. During this session, she has worked on multiple health bills — she discusses this legislation and more in this Q&A with State of Reform.

Eli Kirshbaum: Can you provide some insight on what you’ve experienced so far in the Health and Human Services Committee? What’s different? Is the committee operating as efficiently? Is there anything you approve or disapprove of?

Rep. Regina Cobb: “In the past, I think [former Chair and Senator] Heather Carter did a pretty decent job the first four years when I was Vice Chair on Health. Then, of course, the last two years I haven’t been on there, so this is my first time with Ms. Osborne. She’s a brand new Chair, she’s never chaired before, so having had the experience that I’ve had, they put me with her to help guide her through her first year of being a Chair, and she’s done a terrific job.

I think she’s very thoughtful on the bills, I think that she doesn’t look at partisanship when she looks at the merits of the bill. She’s really looking at the bill itself and whether or not she feels it has good substance to be able to come in front of the committee. So I think she’s doing a really good job at it.

I just think she’s [Rep. Osborne] doing a well-rounded job. She does a lot of research into the bills and tries to figure out what’s happening with them, so I think that’s another plus for her.

The members on the committee have been very cordial. Last night, we had a lot of marijuana bills on the agenda, but [they were] very thoughtful bills, both from Democrats and Republicans.

For me, I think there’s not a lot of controversial bills coming through the Health Committee this year. My telemedicine bill was probably one of the longest hearings that we’ve had, and that’s a very large bill, so I think that’s why there was more conversation with the telemedicine bill than there was anything else.”

EK: How has your experience as a dentist influenced your work in the Legislature?

RC: “I would say that it always is in the back of mind. I think my experience has come in regularly. With the KidsCare bill, one of the reasons that I was so adamant about KidsCare and I ran the first bill — I [also] did the second one that passed through last year — is because I did see kids on KidsCare, and I knew the need of those children. So children are always a big part of my thought process. I saw a lot of children in my practice and I come from a large family so it’s close to my heart.

I did a teledentistry bill two years ago that pretty much allowed our affiliated dental hygienists up in the rural areas to be able to see patients and actually telemedicine back to a dentist so they can see those patients that are in [for instance] the Navajo Nation area. I’ve been a strong advocate of telemedicine all the way through, so this year I’m kind of teaming up with the Governor’s Office on this one [this year’s telemedicine bill]. This is a priority of theirs too. I was really excited to be able to start moving on telemedicine, especially after we went through the pandemic this last year, and saw such a need. My number one priority this year is the telemedicine bill. I think that one is of utmost importance, and mainly because of the pandemic this year.

Broadband goes along with that. That’s another [policy] that I’m trying to establish, is trying to get some policy changes and financial changes into the broadband world so we can start investing in that — and not just for telemedicine, but for education too.”

EK: House Bill 2291, concerning dental care for pregnant women through the Arizona Health Care Cost Containment System, was held in the Health Committee’s first meeting on Jan. 26 due to confusion over its funding. You raised concerns about the price tag being different than you had originally heard. Is there any progress on that bill? Is it being hashed out, or will it not be pursued this session?

RC: “That bill was introduced this year with the funding that it had, and then there was confusion about what that price tag should be for that bill. Then, Ms. Osborne had done an update on the price tag, which actually went up. So the difficulty is that, I think evaluating how they’re getting that price tag. One of the things that Ms. Osborne, who’s the prime sponsor on that bill, had chosen to hold it because she wasn’t getting an accurate number and it was changing all the time. So she wanted to try to get more of an accurate [idea] of what that number actually is.

Even though the bill has not moved, it’s always in play as far as the appropriations and what we do in the budget bill. So there’s always the opportunity for that to be reevaluated at that time.”