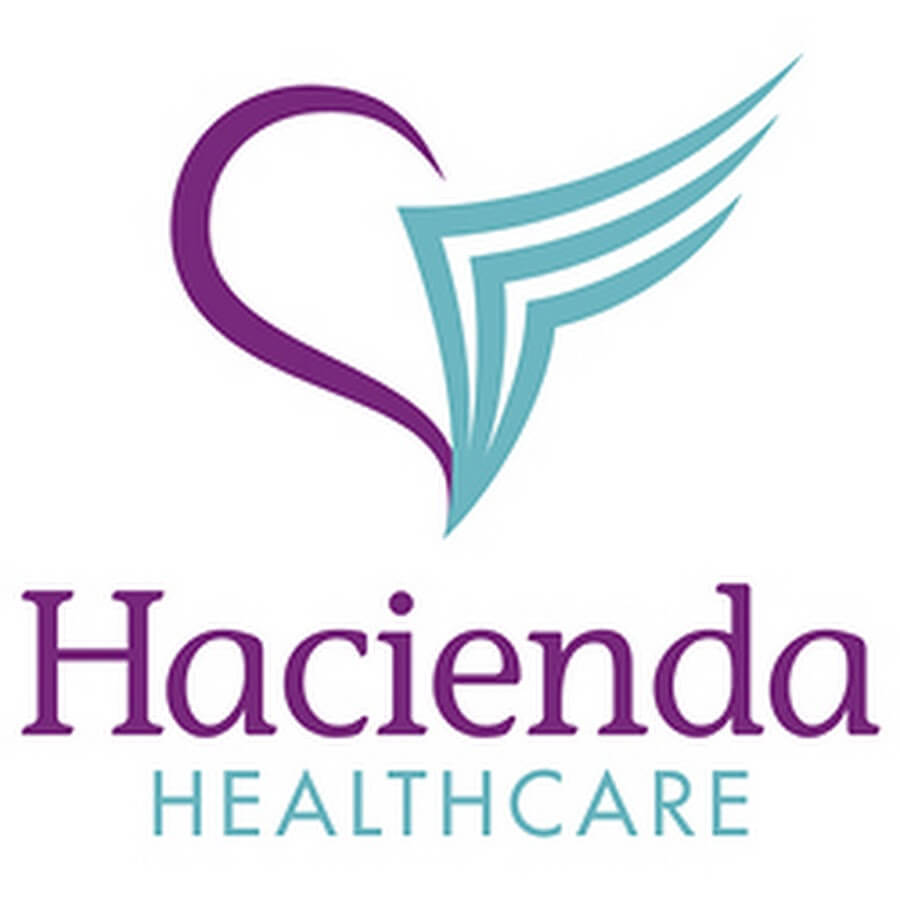 We have been covering the ongoing investigations and proceedings at Arizona’s Hacienda HealthCare over the past several months. The facility has been in the news after a series of incidents occurred leading officials to question the efficacy of the care. Last month, Hacienda was set to lose their recently acquired Medicaid license.

The revocation comes after an incapacitated patient gave birth, surprisingly. Months later, another patient was found with maggots covering a wound while in Hacienda’s care. The status of the license is still up in the air, but the facility is open and operating as normal.

Recently, azcentral was given access to the facility, and took an in depth look into day-to-day proceedings, and the patients that live there.

Here is what they found:

CEO Perry Petrilli believes that one negative incident should not define the entire facility. And, in order to demonstrate that Hacienda is still functioning at full capacity, Petrilli allowed reporters inside.

While officials do acknowledge the wrongdoings that have occurred while in Haciendas care they do not believe that those incidents are a reflection of the entire facility. Rather, Petrilli feels that the single bad actor should be punished.

The facility has 34 patients currently, and has the potential to house 60 total. Patients ranged from 16 to 67.  Hacienda has not accepted any new patients since early January, likely because of the media scrutiny. Twenty-nine of those 34 patients require a respiratory therapist.

The Medicaid license could be terminated this week following reports late last month that the license would be revoked within 30 days.