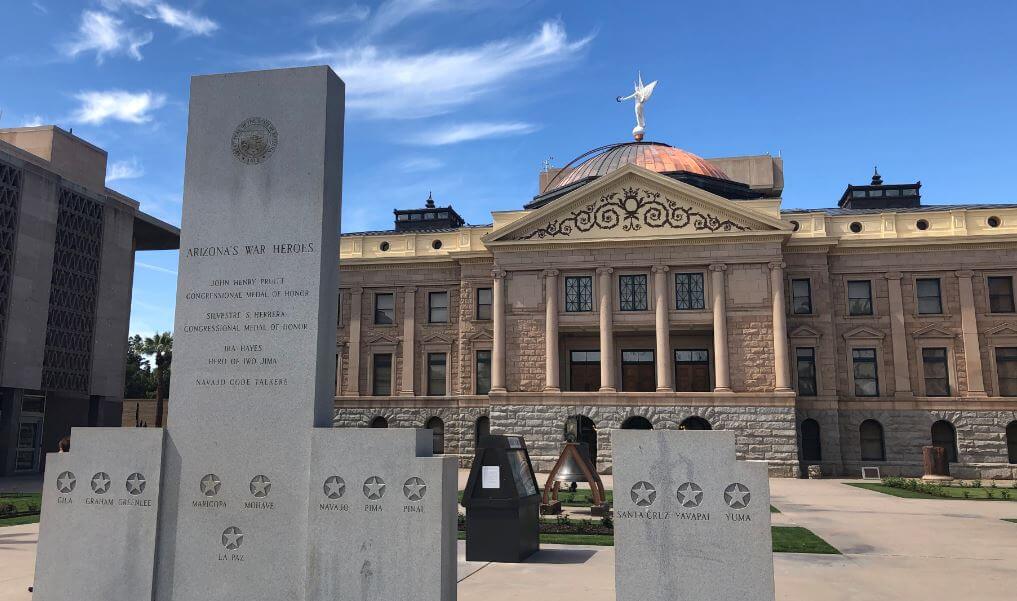 The nearly $12 billion Arizona budget for Fiscal Year 2020 earned approval from the full Legislature on the 134th day of what was supposed to be a 100-day session. The bill was transmitted to the governor Monday, May 27.

The budget, as approved, allocates over $1.7 billion from the General Fund to AHCCCS, and about $90 million toward the Department of Health Services.

Highlights in the budget in 2020 for the two agencies include:

In a press release, Gov. Doug Ducey listed other items among “health and welfare”-related budget highlights, including:

The Arizona Hospital and Healthcare Association released a press release in support of the final budget, calling the plan “patient-centered.”

“AzHHA applauds Gov. Ducey and the lawmakers at the state capitol for passing a budget that makes a solid investment in the health of all Arizonans,” says AzHHA President and CEO Ann-Marie Alameddin. “From eliminating the KidsCare enrollment freeze to combating the state’s physician shortage by providing state funding for Graduate Medical Education, this is a budget healthcare leaders across the  state can support, that will directly benefit each and every Arizonan across the continuum of care.”