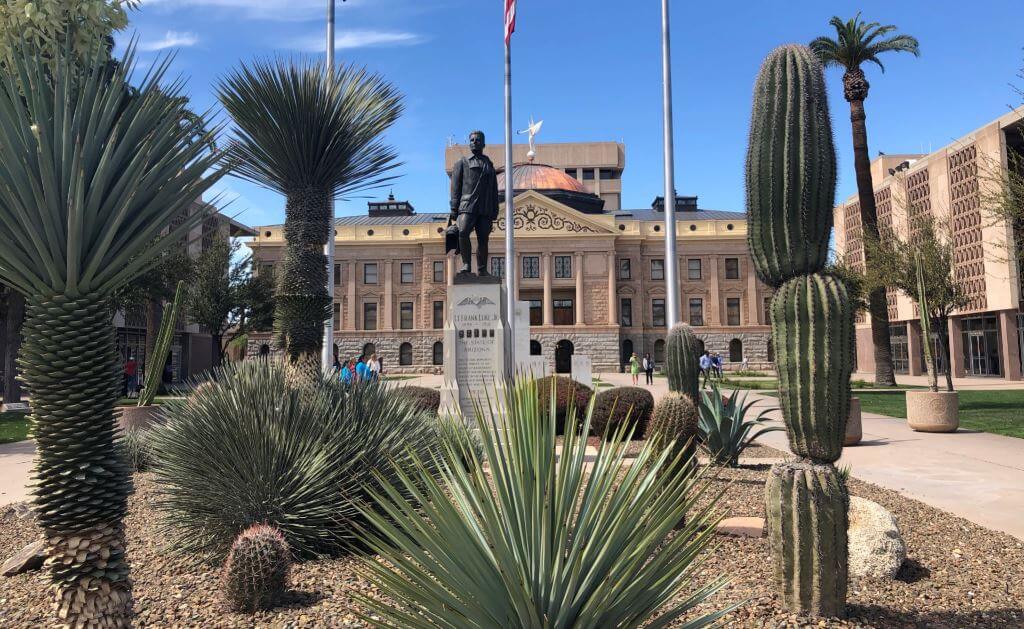 The deadline for Arizona’s legislative committees to hear bills from the opposite chamber has passed, and the Legislature is now quickly approaching the last day for Conference Committees. Several consequential health care bills are still in-play, including action on PBM regulations, telemedicine parity, and AHCCCS benefits.

Here are some State of Reform is watching:

“We’re really excited to be getting this bill this far in the process this year,” Armendt said. “This addresses several issues that pharmacies have had with pharmacy benefit managers. Specifically, restrictions on customer services that they would like to provide concerning delivery and 90-day fills, and then also adding some transparency requirements for back-pricing.”