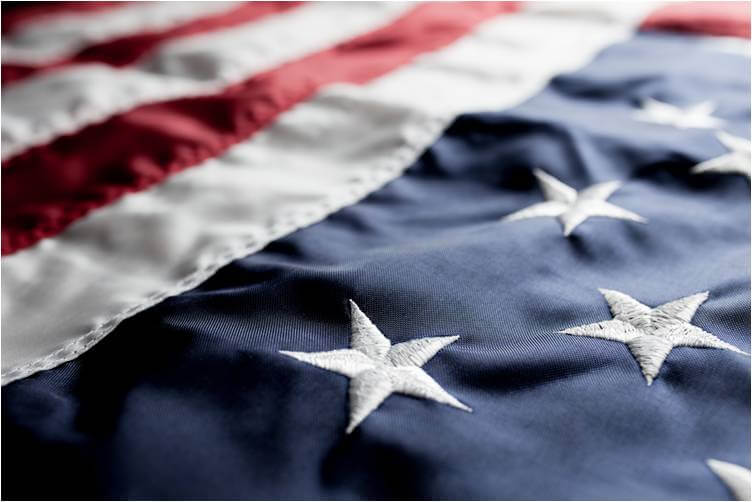 Currently, the federal government reports on the number of veteran suicides that occur annually. The Veterans Administration publishes reports that detail suicide rates, methodology, and demographic breakdown by state. Arizona’s 2016, and most recent, report is available here.

As of 2016, the veteran suicide rate in Arizona was significantly higher than the national average across all age groups. 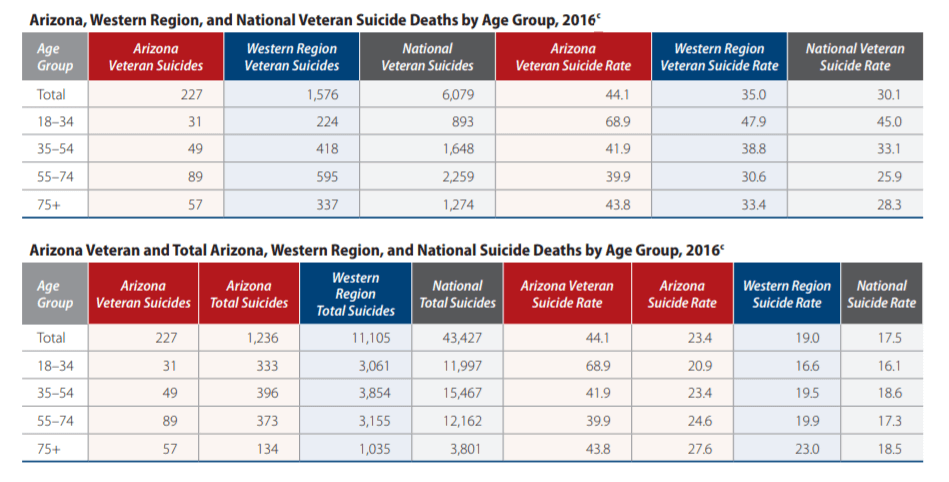 HB 2488 requires the Arizona Department of Health Services to track the number of active duty military and veteran suicides that occur annually. The tracking process will begin next year.

“There are no easy answers when it comes to veteran suicides. With this new report, Arizona will now be able to define the scope of the devastating problem of veteran suicide and find a way to prevent them and bolster our veterans’ services,” said Representative Lawrence while explaining the value of HB 2488 during a press conference with the Governor.

The information gathered will be used as the basis for the creation of future policies that aim to reduce the overall rate of veteran suicide in the state. Arizona lawmakers hope this new data will give insight into the many causes and issues that lead to veteran suicide.

The HB 2844 committee hearing can be watched in its entirety here.