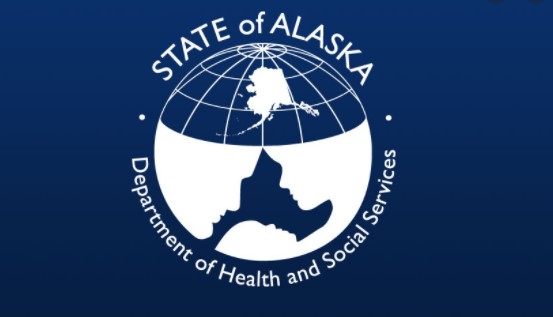 The Alaska House Health and Social Services Committee met on Feb. 8 to receive an update on the proposal to split the state’s health department.

In January, Gov. Mike Dunleavy issued an executive order seeking to split the Department of Health and Social Services (DHSS) into two agencies. The order would move the Office of Children’s Services, Division of Juvenile Justice, the Alaska Pioneer Homes and Alaska Psychiatric Institute into the newly-created Department of Family and Community Service.

The new Department of Health would include the Divisions of Public Health, Behavioral Health, Healthcare Services, and the Division of Senior and Disabilities Services, which will provide oversight for Medicaid programs.

A similar proposal was submitted last year, but was later withdrawn after it failed to gain enough support to pass the legislature.

During the Feb. 8 meeting, Stacie Kraly, civil division director, said there were three main portions of the executive order. The first splits the department, the second takes a number of boards and commissions and moves them into the appropriate departments, and the third fixes statutory language around the move.

Kraly said the key difference between this version and last year’s order was the proposal underwent a more detailed review. The division of mental health services within the two departments was an area of focus, and how the departments will work with the Mental Health Trust Authority in integrating behavioral health services. The current proposal concentrates services more.

Department of Health and Social Services Director Adam Crum also testified at the hearing. He called the current department a mega-agency, saying that comparable states like South Dakota spread a similar workload out among four departments.

Alaska’s DHSS has a $3.5 billion budget that utilizes 119 sources of federal funding, leading to complex oversight and rules management. Crum said he can’t delegate many of his tasks because of this complexity, which in turn creates a bottleneck. Addressing this would require creating new legal lines of authority, which could be achieved by splitting the department.

The department currently has a commissioner, two deputy commissioners, an assistant commissioner for finance, and a chief medical officer for public health that oversee 3,500 employees.

The current department structure makes it difficult to provide services across a state as large as Alaska, he said. The DHSS budget is greater than 12 other departments, the legislature, the Governor’s office and the judiciary combined, Crum said. Nearly 30% of the state budget for FY 23 is dedicated to the department.

The primary immediate goals with the executive order are to add 11 new positions and reclassify 10 to create more bandwidth for agency leadership. The cost of the transition would be $2 million.

Crum said the goal of the move is to make the department less reactive, and more proactive in its mission. He said the move isn’t a cost-cutting initiative.

In recent reports, Crum has stated that if the transition is approved by the legislature, and becomes effective at the end of June, the goal is to minimize impacts to Alaskans.