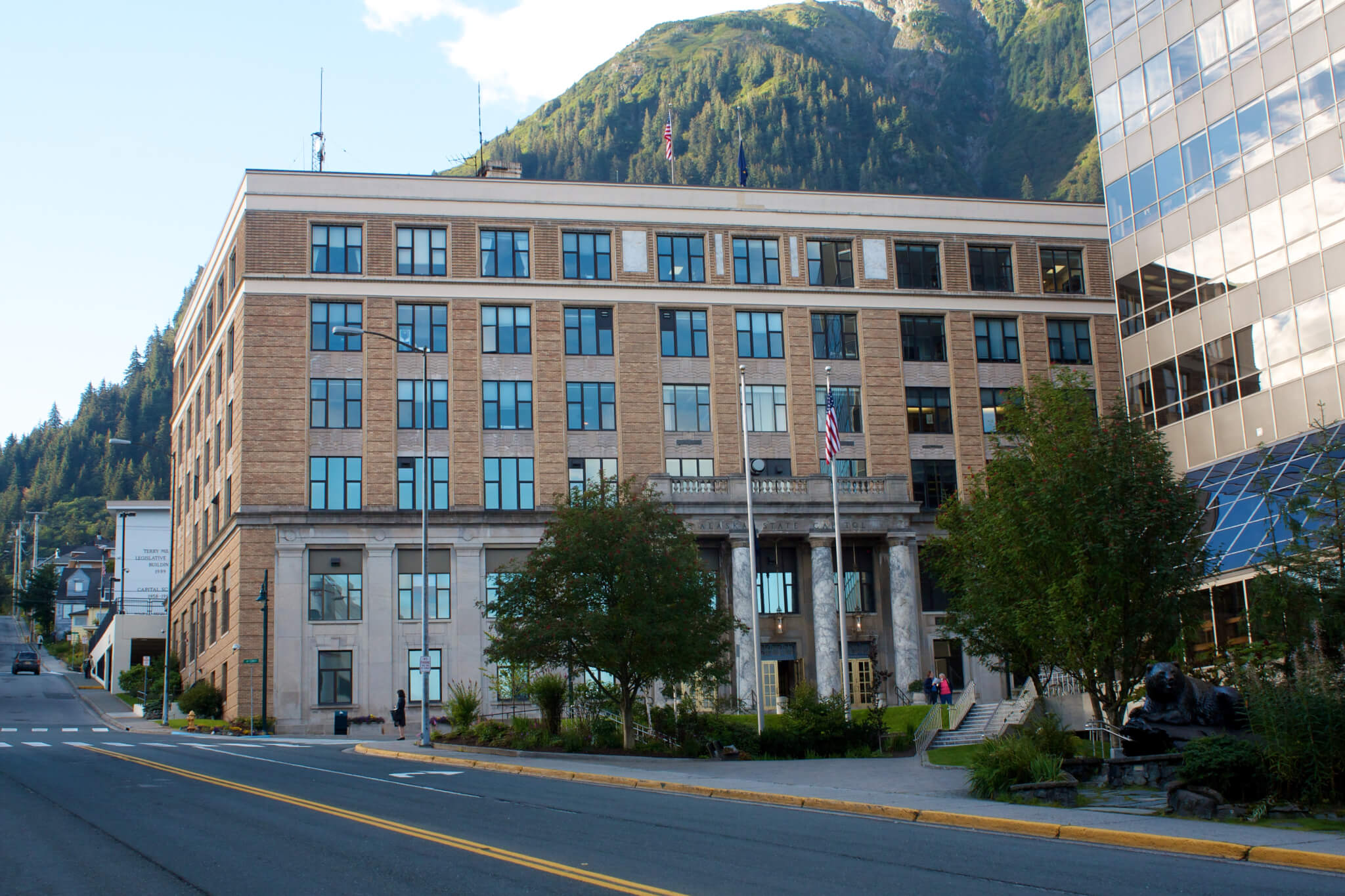 Seven state lawmakers gathered this week to discuss the health care and fiscal policy teed up for Alaska’s 2021 legislative session. The conversations took place between two separate panels – one featuring Democrats and the other featuring Republicans – during the 2020 Alaska State of Reform Virtual Health Policy Conference.

Below are highlights from the wide-ranging discussions that took place in both panels.

“Those young people that go through pre-Kindergarten actually have greater health outcomes, less engagement in the juvenile justice system, and less opportunity to become addicted to substances. These are all critical components in our long-term health care costs,” said Begich. “Education as a critical component of health care can’t be ignored.”

“States really can’t cut the enrollment eligibility just because we have to continue to provide coverage to enrollees due to the maintenance requirements.” WIlson is concerned about lack of room to make cuts and realize savings.