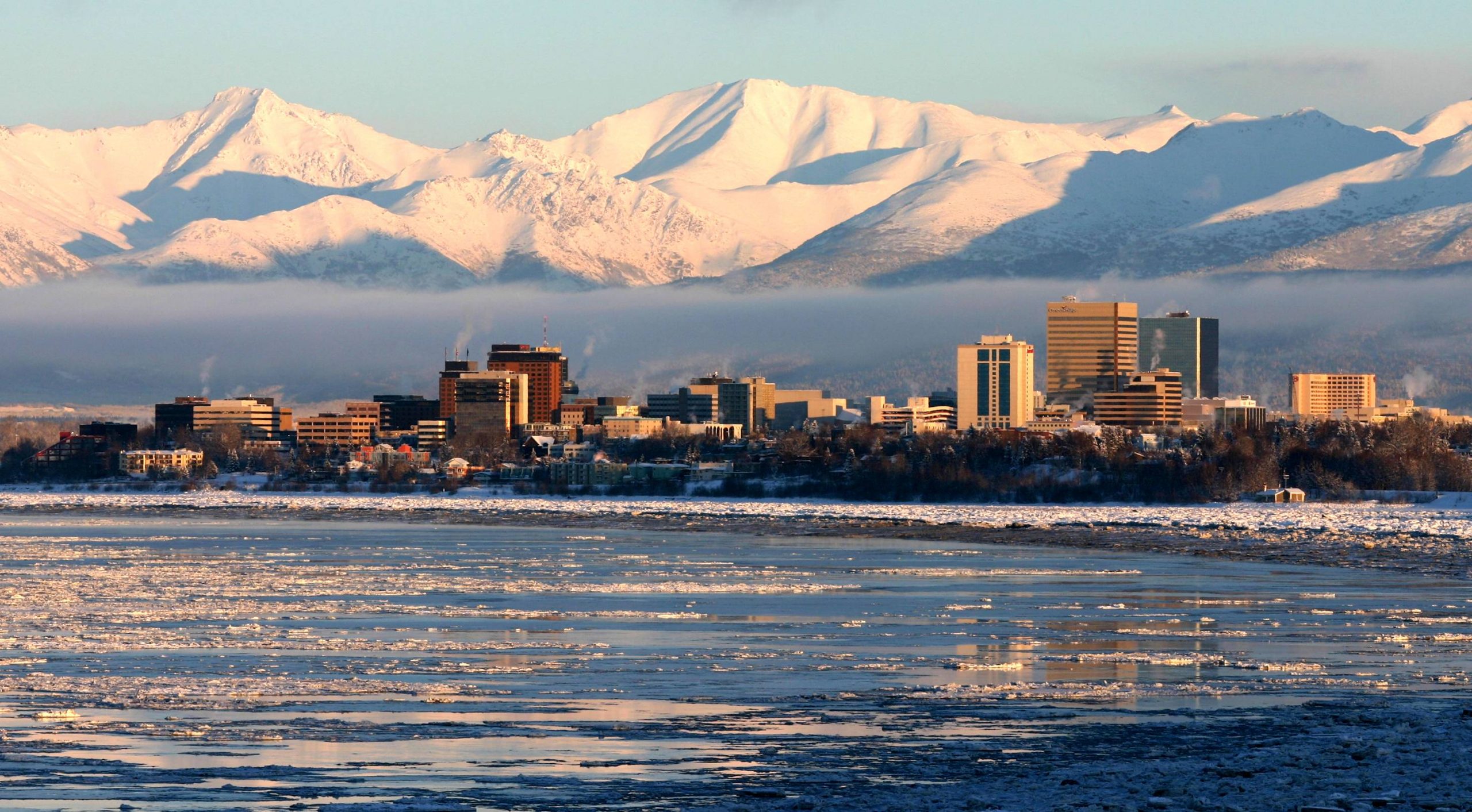 “The fiscal note with Senate Bill 10 showed roughly $460,000 for grants state-wide,” said Rep. Tiffany Zulkosky (D-38th District). “But there was a dropoff in fiscal year ‘21, so the amendment I proposed restores that fiscal year ‘21 funding.”

Under Senate Bill 10, passed in 2019, the legislature directs the Suicide Prevention Council and the Department of Education & Early Development to develop a plan for long-term suicide prevention training work. That bill also directs fifty percent of the grant funding to go to rural school districts in the state, while the other half goes to school districts in urban centers to equip schools with the resources they need to address students’ mental health needs.

Another amendment would add $63,000 in one-time funding to improvements to the telehealth services system. Gov. Mike Dunleavy appropriated $38,100 for the system, however, the total cost of maintaining the system is $101,100. The appropriation in the amendment would cover the difference in the system’s operating costs.

The last amendment considered in the Senate Finance Committee’s meeting on Tuesday would  have DHSS issue a report on granting a greater number of people an Intellectual & Developmental Disabilities waiver. There is currently a waitlist for that waiver, and those who are granted the waiver get all of their services paid for by the federal government. The report would have to analyze how many people currently on the waitlist are eligible to get their services paid for, and analyze the impacts of moving more people into that program. The deadline to submit the report to the Legislative Finance Division is Sept. 30 of this year. The amendment ensures greater transparency in how waivers are granted to developmentally disabled Alaska residents.

Commissioner Adam Crum of the Health & Social Services Department was not available for calls Wednesday.