With Alaska’s special session set to end on June 14, the Senate passed the state’s operating budget off the floor on Monday. Action in the Senate comes after the House passed the budget over the weekend.

The finalized budget stops short of many of the funding cuts proposed by Gov. Dunleavy in February.

In terms of health spending, the budgets allocate  $3.21 billion for DHSS – this represents a $35.7 million cut compared to the 2019 budget.

The majority of the cuts to DHSS come from Medicaid Services, where the Legislature approved an $82.7 million cut ($2.18 billion total allocation).

The operating budget bill includes several requirements under the umbrella of Medicaid Services. These include:

The approved budget will now head to the governor’s desk for approval. Gov. Dunleavy has previously indicated that he may use his power to line-item veto, if he decides the Legislature hasn’t cut enough of the budget. 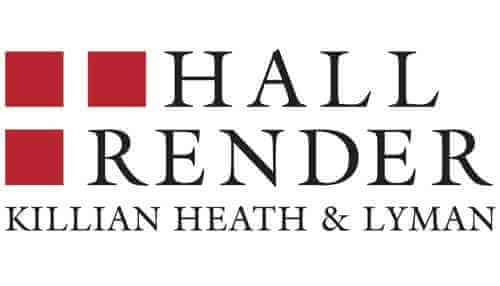