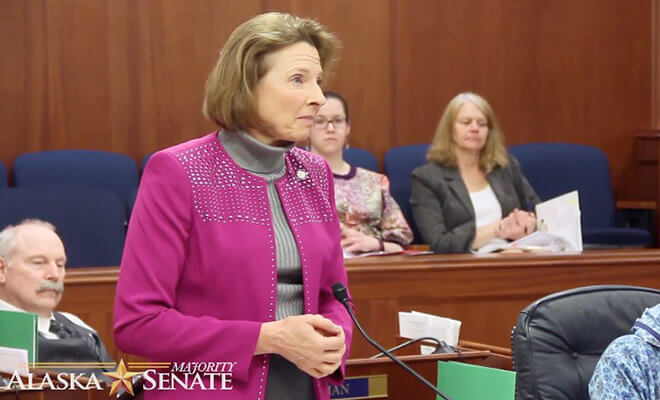 The Alaska 2018 midterms saw big changes in health care leadership, with some long-time health leaders losing re-election, and others being elevated to new and prominent positions.

Notable health policy figures that won’t be returning to the legislature in the coming year include Rep. Paul Seaton who lost his re-election race to Republican Sarah Vance in District 31. Seaton chaired the House Health & Social Services Committee from 2015-2016 and was a long-time member of the health committee beginning in 2003. Following the 2016 election, he joined with Democrats and Independents to form a majority coalition in the House, and this year he ran as an independent.

Also, Senate President Pete Kelly fell short in his re-election bid. Apart from his role as Senate President, Kelly has also served as Chair of the Health and Social Services Finance Subcommittee and was the author of the most important Medicaid reform bill since the program was first launched in Alaska in 1972.

Health care policymakers who have been elected to new leadership positions include Senator Cathy Giessel, who was elected as the new Senate President. Also taking on new key roles are Sen. Natasha von Imhof who was elected Co-Chair of the Finance Committee, as well as Sen. John Coghill who will serve as the Chair of Rules. Giessel and von Imhof both served on the 5-member Senate Health and Social Services Committee during last year’s legislative session. Coghill is a member of the Senate Health and Social Services Finance Subcommittee.

On the Democrats side, Sen. Tom Begich, who also serves on the Senate Health and Social Services Committee, has been chosen as Senate Minority Leader.

Health care was one of the key issues that influenced the midterms, and will likely take center stage both federally and at the state level. With these major changes, and an elevation of health care leaders into leadership positions, health care policy may take on even greater importance in Alaska in the coming session.