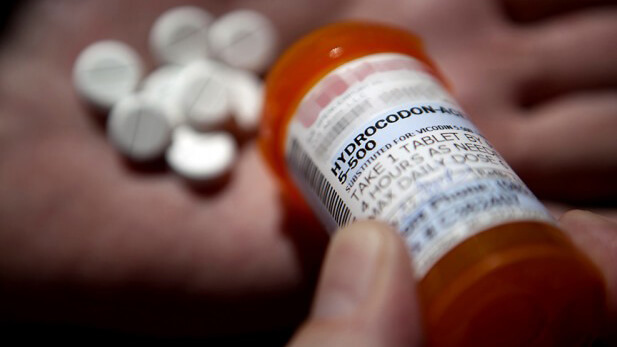 The Alaska Department of Health and Social Services Section of Epidemiology has released a new report on the health impacts of opioid misuse in Alaska.

According to the report, from 2010-2017 opioid overdose deaths increased by 77 percent in Alaska. In 2017, there were 108 opioid-related deaths, the highest one year count the state has seen. Of those deaths, 93 percent were overdoses with 37 percent caused by synthetic opioids like fentanyl. During this time, Anchorage had the highest rates of opioid overdose deaths (20.4 per 100,000 people in 2017) and rates were highest among individuals aged 45-54 and 25-34.

“It’s important to summarize the trends and challenges of this epidemic so we can respond as effectively as possible,” said Dr. Jay Butler, Alaska’s Chief Medical Officer and Division of Public Health Director. “While deaths caused by prescription opioids and heroin declined in 2017, we have seen more deaths caused by fentanyl, a more deadly synthetic opioid.”

Though 2017 saw the greatest number of opioid-related deaths in Alaska, the report details some of the positive trends in the state related to opioid use.

“Despite the escalating rate of opioid overdose deaths and high hospitalization rates, the data presented in this report reveal several encouraging findings. For example, the percentage of traditional high school students who report using heroin at least once dropped in 2011 and 2013 and has not increased since then. The rate of Medicare Part D patients who received opioid prescriptions has also decreased annually since 2015, suggesting that more judicious prescribing may be occurring in Alaska. Furthermore, naloxone use is increasing; this is likely due in part to the increased statewide availability of this life-saving overdose reversal medication.”