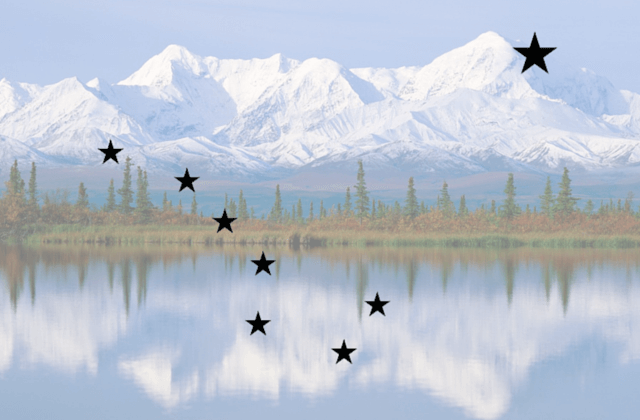 Governor Bill Walker today appointed Thomas Braund of Sutton to represent District E in the Alaska Senate. The Governor offered the following statement on his decision:

“Senate Republicans made the unfortunate decision to reject Randall Kowalke. I remain convinced he was the best candidate who stepped forward and expressed interest in the job, but I now believe Senate Republicans will continue to reject anyone I appoint, no matter how qualified, unless that person’s name is on the list provided to me by the Republican Party. As such, I have appointed Thomas Braund to fill the vacancy. This ensures the people of Senate District E will have full representation during the legislative session.”