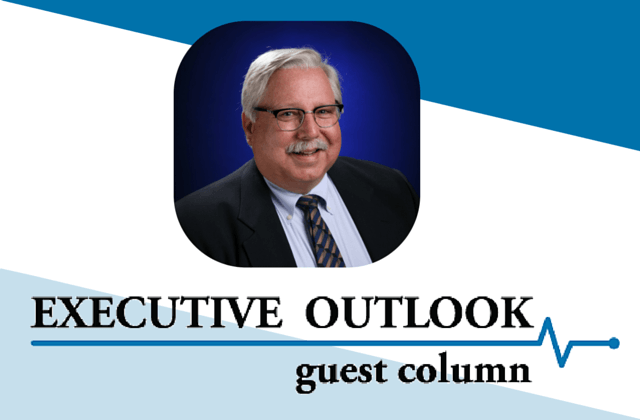 Stephen Rose, Managing Partner of Hall, Render, Killian, Health & Lyman, P.C. Seattle area office and Barbra Nault, Managing Partner of its Anchorage Office join State of Reform to talk about the changes that providers will experience with the implementation of Alaska’s historic Medicaid Reform bill SB 74.  Rose and Nault focus on key issues that could arise as providers work to comply with the new Medicaid false claims and reporting section of this act. Rose and Nault are both licensed to practice law in Alaska. 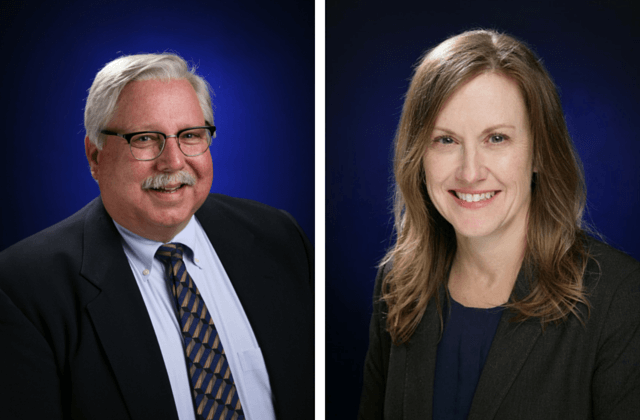 As part of its Medicaid reform package, the Alaska Legislature included a section titled the “Alaska Medical Assistance False Claims and Reporting Act” which includes many significant changes strengthening the State’s ability to detect and punish fraud, waste, and abuse of the Medicaid Program. Alaska healthcare providers need to be aware of changes in the law which can be grouped into two broad categories: (1) implementation of laws that mirror the Federal False Claims Act; and (2) new requirements for self-audits by health care providers. Both of these categories will be discussed in turn.

The Federal Deficit Reduction Act of 2005, created a financial incentive for the States to enact legislation that establishes liability to the State for false or fraudulent claims submitted to the State Medicaid program. The incentive takes the form of a decrease in the Federal medical assistance percentage with respect to any amounts recovered under a State legal action brought under its State False Claims Act. For Alaska, once its State False Claims Act is approved as qualifying by the Federal Department of Justice, this allows the State to increase its match on recoveries by five percent.

The Medicaid reform package passed by the Alaska Legislature includes the “Alaska Medicaid False Claims Act” (“Alaska FCA”) which mirrors the Federal Act. The Alaska FCA identifies five types of claims that would give rise to a false claim:

A beneficiary of an intentional or inadvertent submission of a false or fraudulent claim who later discovers the claim is false or fraudulent must disclose the improper payment to the state not later than 60 days after its discovery. It appears reasonable to believe that the State will follow the recent Center for Medicare and Medicaid Services interpretation of when an improper payment is “discovered” or “identified.”

However, healthcare providers need to be aware that if the improper payment is discovered as part of a required self-audit the disclosure to the State may be only 10 business days as discussed below in the next section.