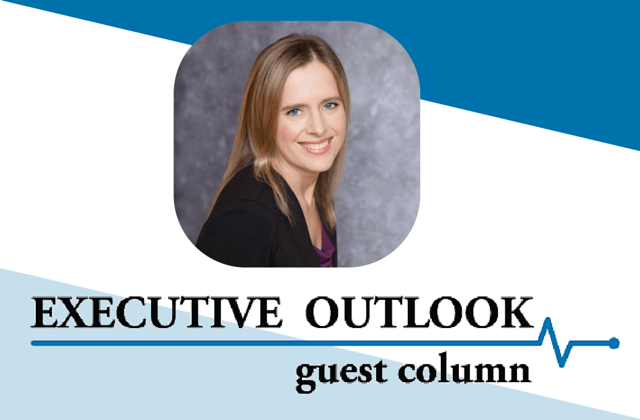 Executive Outlook: Becky Hultberg on the questions that arise as Alaska implements SB 74

Becky Hultberg, President & CEO of the Alaska State Hospital and Nursing Home Association (ASHNHA), joins State of Reform to talk about next steps for SB 74, the omnibus health care reform bill. Hultberg considers the sections of this bill that may raise questions for agencies and providers as they begin implementation. 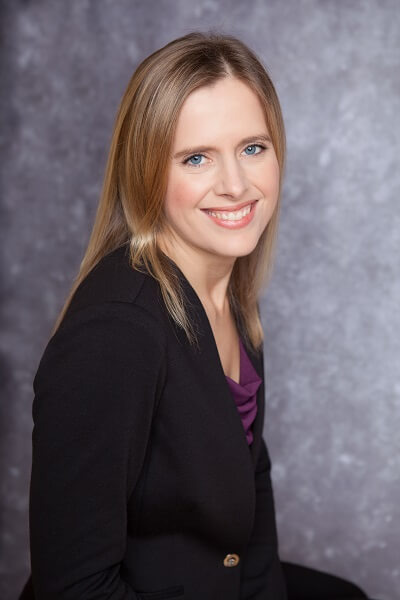 As expected, the Legislature went into overtime early Monday morning after failing to reach consensus on revenue and spending measures. The end of session is always a confusing time, with much of the media focus on areas of disagreement. It’s easy in this environment to lose sight of the good work the Legislature accomplished on Senate Bill 74, which began as Medicaid reform legislation and ended up as an omnibus health care reform bill. The bill answers some questions and poses new ones. Here’s my take on the things to watch in this bill.

1. Coordinated care demonstration projects
The signature provision of the “Medicaid reform” portion of the bill authorizes coordinated care demonstration projects, to include many different types of initiatives. As a small, sparsely populated, mostly fee-for-service state, Alaska has watched as Medicaid programs elsewhere have engaged in payment reform and coordinated care initiatives. Without a long history of reform or a consensus on which model to pursue, going “all in” on any one model would have been risky. This provision allows the state to test out various approaches to coordinated care before picking a path. While the “Alaska is unique” mantra gets repeated too often, in this case it’s true. Testing new models before adoption to ensure they work in Alaska’s unique market just makes sense.

2. Telemedicine
The bill broadens the ability of out-of-state providers to engage in telemedicine, a significant change. Interestingly, the Federal Trade Commission weighed in with a mostly-favorable comment letter on the telemedicine provisions.

4. Behavioral health
Behavioral health reform is another area where there may be as many questions as answers. What we know: the state is moving away from a grants-based system. What we don’t know: exactly what that new system looks like. The state has presented an Administrative Services Organization (ASO) managed concept, but the black and white outline needs to be colored in before stakeholders can effectively assess the idea.

It’s hard to come to consensus on Medicaid reform, especially in a difficult budget environment. While it’s too early to fully assess the impact of any of these provisions and many questions remain, this was a signature accomplishment for the Legislature. As the work of implementation starts in earnest, expect this to be the beginning, not the end, of a more comprehensive and engaged conversation on health care.