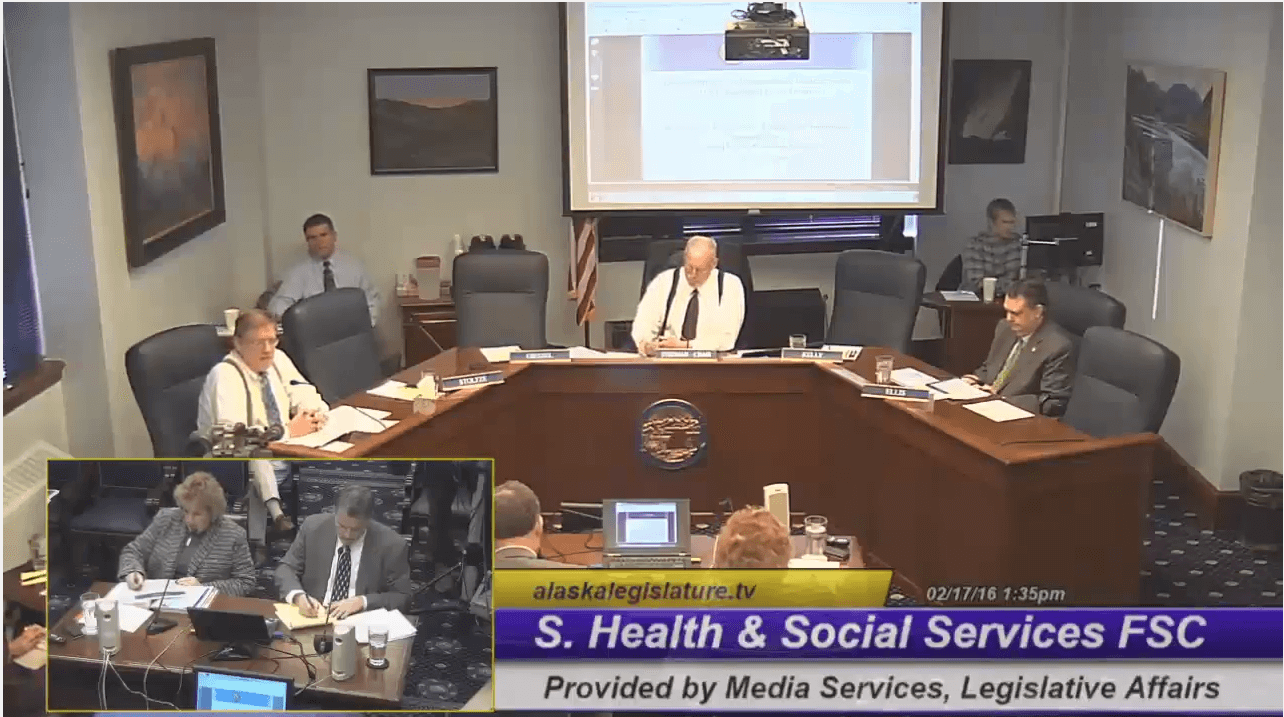 Lori Wing-Heier, Director of the Alaska Division of Insurance, earlier this week presented the Senate Health & Social Services Committee with an overview of the health insurance market.

The Senate asked the Division of Insurance to deliver the overview in order to determine the need for legislative action and we have summarized the hearing for you here. 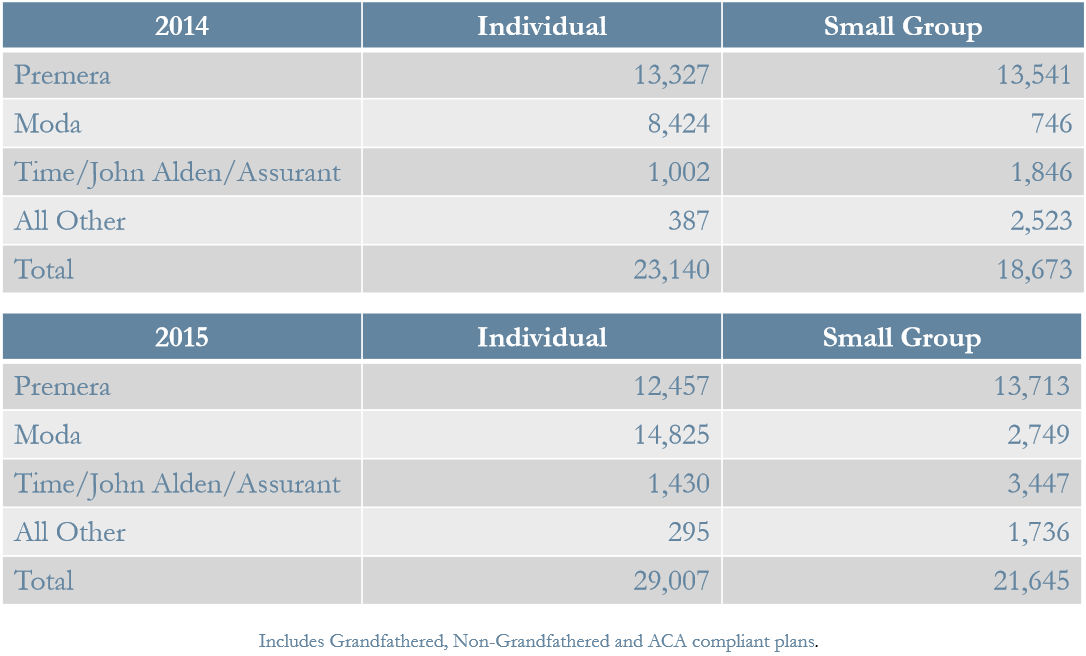 Wing-Heier reported that when open enrollment closed on Jan 31st of this year, the Division of Insurance assessed enrollment numbers for the 2016 individual market at 23,029. That is below the number of individuals enrolled in 2014.

Small markets were left out of the presentation on stability for their relatively healthy performance.

“For reasons we don’t understand, the small market is performing much better than the individual,” commented Wing-Heier.

In the individual market both written premiums and claims are rising, according to the agency. Premera’s written premiums rose from $40 million in 2013 to 70 million in 2014. In the same time period, overall claims increased 46 million. Wing Heier reported that for every dollar Premera collected in premiums, they paid out $1.05 in claims.

Wing-Heier also discussed the ‘Three Rs’. Below are her comments in brief.

Why are costs so high?

The Health Care Commission conducted a study to provide the Division with more data to understand why premiums were so high. Their work determined that cost is based partly on the actual cost of health care, and partly due to the way Alaskans utilize health care.

Overall, health care costs in Alaska are some of the highest in the country. Wing-Heier highlighted several points from the data:

Rates filings for 2017 have not yet been submitted. But Wing-Heier says rates will depend on a number of factors including any changes to essential health benefits, continued migration of grandfathered plans entering individual market, insurers entering and exiting market and mergers, and actuarial cost calculator on the cost sharing structure.

In closing, Wing-Heier presented solutions to stabilizing the market, but all are just discussions at this point. Possible solutions included:

Access the complete presentation slide deck and video of the hearing.