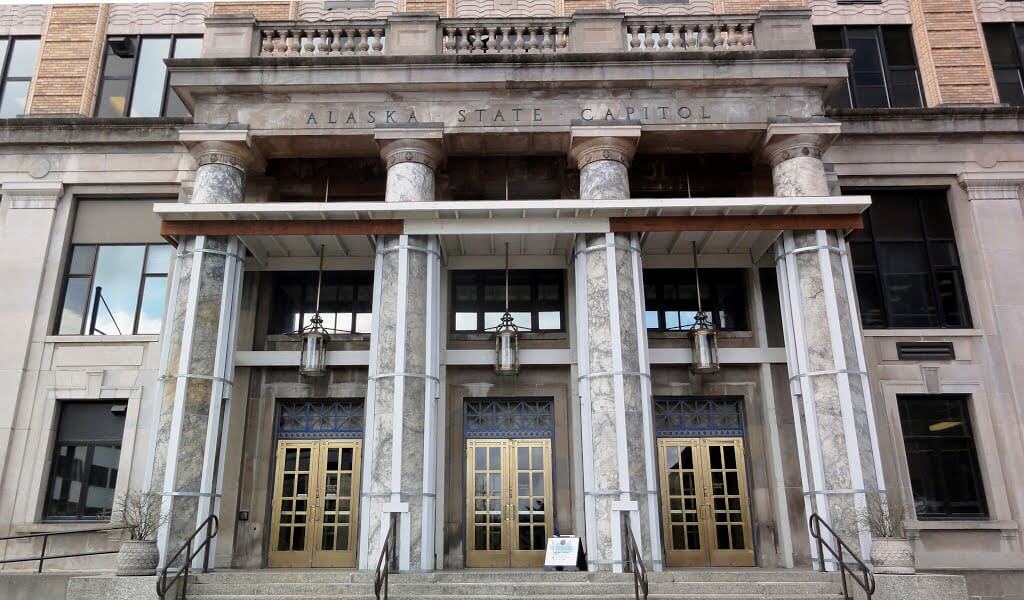 A physician-assisted suicide bill is among several pieces of legislation working its way through the two health and social services committees in the Alaska House and Senate.

The written request must have two witnesses. One witness cannot be a relative, an heir, or an owner or employee of the patient’s health care facility. The bill also outlines what the attending physician should discuss with the patient.

Other health bills in play in Juneau include: