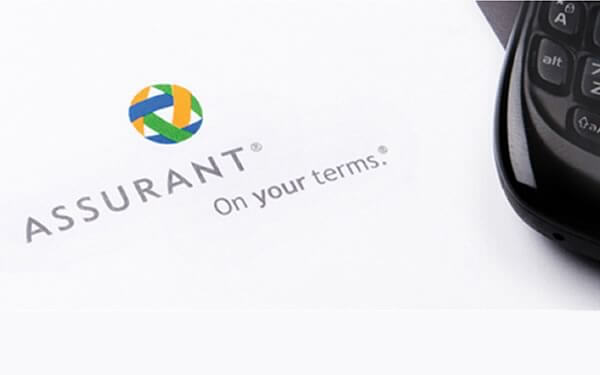 JUNEAU — With last week’s announcement that Assurant will exit the health insurance market, Alaska’s individual health plan pool takes another hit in what has become a series of insurer withdrawals.

In a statement provided to State of Reform, Assurant said of the move:

On June 10, 2015, Assurant concluded a comprehensive review of strategic alternatives for its health business and announced it will exit the health insurance market as the Company sharpens its focus on housing and lifestyle specialty protection offerings. To maximize shareholder value, Assurant will immediately begin to wind down its major medical operations and has reached an agreement in principle to sell certain business lines and assets to National General Holdings Corp., subject to final documentation and regulatory approval. The Company expects to substantially complete its exit of the health insurance market by the end of 2016.

The Company will meet all claims, benefits, provider payments and agent commission responsibilities during these transitions. There will be no changes to Assurant Health policies or benefits currently in effect. 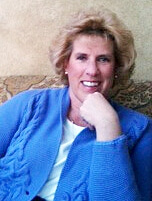 Lori Wing-Heier, Alaska’s Director of the Division of Insurance, told State of Reform that she, “hated to see them go.” She noted that it marks the third carrier to pull out of Alaska recently, following Aetna and State Farm, adding that with 8,000 members, Assurant’s departure will have the greatest impact.

She went on to note that her division is currently working with the Department of Administration and the Department of Health and Social Services to develop wholistic strategies to reduce the cost of health care in Alaska. “We want to create a solution not just for the state, but for insurers and employers as well,” she added.

This work is in its early stages, but Wing-Heier hopes this approach will break down silos and find solutions that will reduce costs for the state while creating a more favorable environment for health insurers.

Once Assurant completes its withdrawal from the market, Alaska will be left  with just two individual health insurance carriers operating in the state: Premera and Moda.