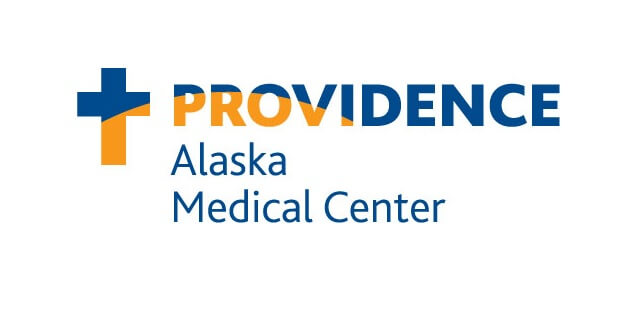 ANCHORAGE — Providence Alaska Medical Center (PAMC) has submitted an amended Certificate of Need application following the injunction against the state brought on by Alaska Regional Hospital. In its amended application, PAMC seeks to reemphasize its need for 14 additional Emergency Department (ED) treatment rooms, while countering Alaska Regional’s own application.

In its application, PAMC notes that its current ED patient load (over 1800 visits per treatment room per year) is higher than the state’s recommended limit (1500 visits per room per year). The application states that PAMC has the staff capacity to handle this level of demand but requires 14 new rooms to handle current demand as well as projected growth in the future.

Of the 14 rooms, ten would be dedicated solely to pediatric emergency care, and all would be housed within current PAMC facilities. The application specifies that only eight treatment rooms would be necessary to address current demand, leaving the other six rooms for projected future growth rate.

Alaska Regional’s application proposes the construction of two freestanding emergency departments (FSED), one in Eagle River and one in South Anchorage. Each would house eight treatment rooms, though only 11 of the 16 rooms would be operational. Alaska Regional claims that placing two FSED’s in the municipality’s fastest growing areas will improve access to care for Anchorage’s growing and aging population.

PAMC contends that the FSED’s included in Alaska Regional’s proposal do not address a critical service need, in comparison with its own application. In addition, PAMC claims that ,despite Alaska Regional’s assertion that no emergency services are available outside of the downtown core, that access is not an issue for Eagle River and South Anchorage residents.

This back and forth between organizations began when PAMC submitted its initial Certificate of Need application last year. Alaska Regional filed an injunction against the state for giving insufficient notification which prevented the approval of PAMC’s application.

Both hospitals now await a ruling by the state Department of Health and Social Services.