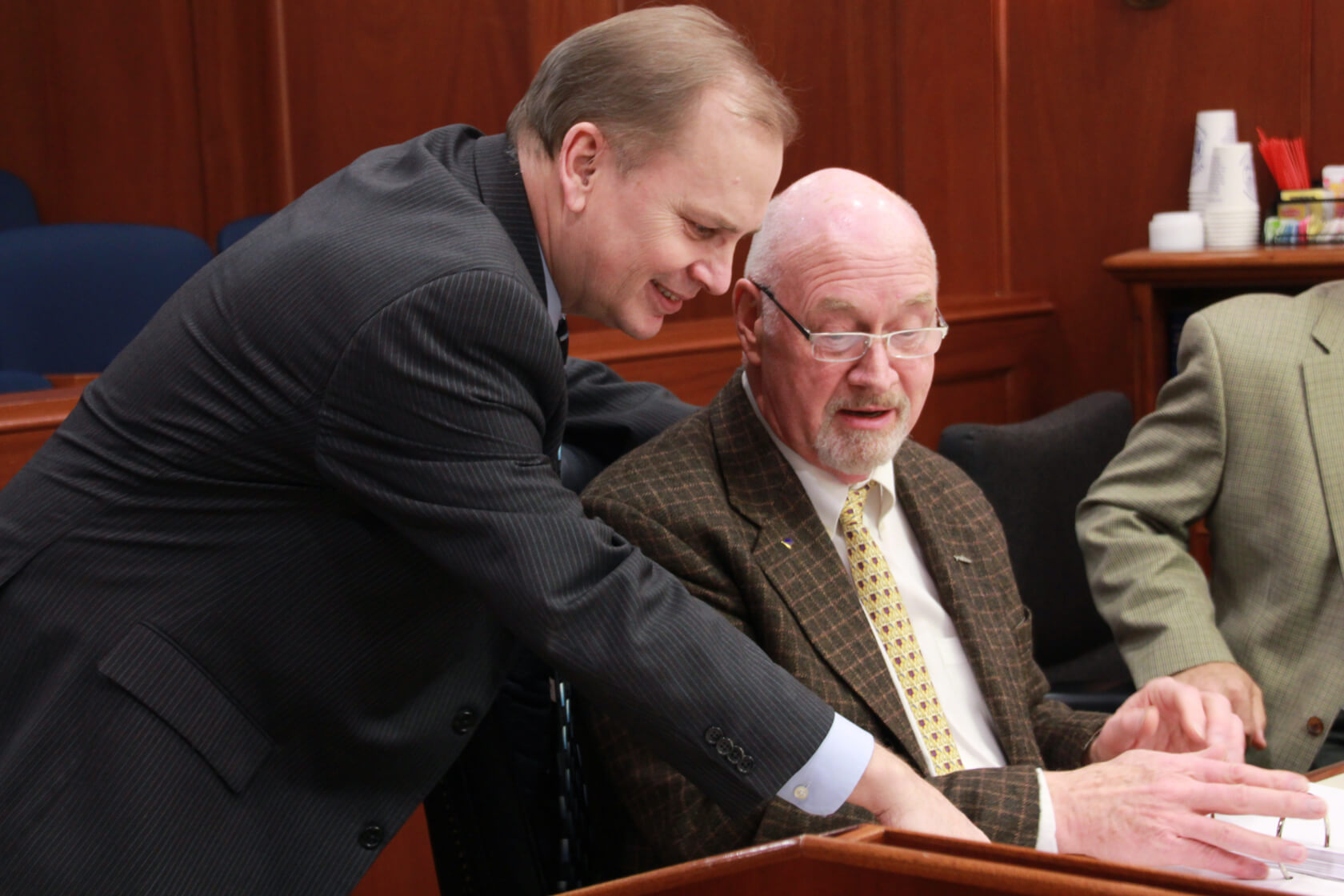 ANCHORAGE — A new bill introduced by the House Finance Committee would allow the legislature to withdraw money from the Alaska Permanent fund in the event that the House is unable to achieve the three-quarters vote needed to access the Constitutional Budget Reserve (CBR). This proposal comes after the House was unable to reach an agreement after a contentious, all-day floor debate.

In the event a three-quarters vote is not achieved, HB 2002 would authorize the transfer of nearly $2 billion  from the Permanent Fund Earnings Account (from which permanent fund dividends are distributed) to the Permanent Fund Principal Account, which cannot be spent. The transfer would be split up between the next two fiscal years, with almost $5 million transferring in FY 2015 and $1.5 billion transferring in FY 2016.

By making this section of the bill effective on June 30th of this year, accessing funds in the CBR can occur in order to fund the deficit, per Article IX Section 17(b) of the state constitution. This section states:

This allows for the use of CBR funds in the event of a deficit. Most importantly it can be done with a simple majority vote.

A public hearing on HB 2002 has been delayed until a time to be determined by the Chair.