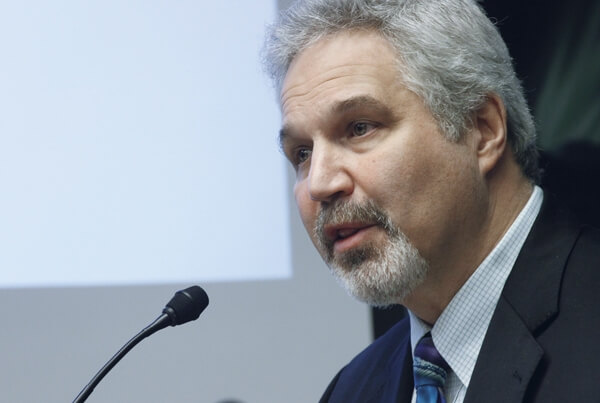 Governor Walker’s administration has acknowledged the need for Medicaid reform, but expansion must come first. In the legislature, many have insisted on reform before expansion. Senator Kelly has been active in pushing reform the reform first agenda. Shortly before introducing SB 74, the House of Representatives cut Medicaid expansion from the Governor’s budget proposal, a move that Senator Kelly supports.With expansion removed, SB 74 will need satisfy those calling for Medicaid reform first if it is going to be reconsidered.

The bill’s most significant reforms include the creation of personal health savings accounts and a managed care demonstration project. The bill would allow for the deferment of 10 percent of an individual’s Alaska Permanent Fund dividend into a PHSA, which can be used for healthcare costs, including emergency room visits. This is intended to shift the cost burden of frequent ER visits away from Medicaid.

The bill would also move Alaska’s Medicaid system toward managed care by creating a demonstration project that allows individuals to “opt in” to a managed care plan run by a contracted third-party. According to the bill language, the project must include the following:

The bill also states that “the purpose of the project is to ensure sustainability while reducing the cost of medical assistance payments and increasing access to an improving the quality of care to all medical assistance recipients.”

With the introduction of SB 74 Senator Kelly is ready to force the debate on Medicaid reform first. Accepting these reforms may be Governor Walker’s only option if he hopes to gain approval for expansion by the time the legislative session concludes on April 19th.

Editor’s note: This post was updated to clarify that it was the House Finance Committee that cut Medicaid from the Governor’s budget, not the Senate.