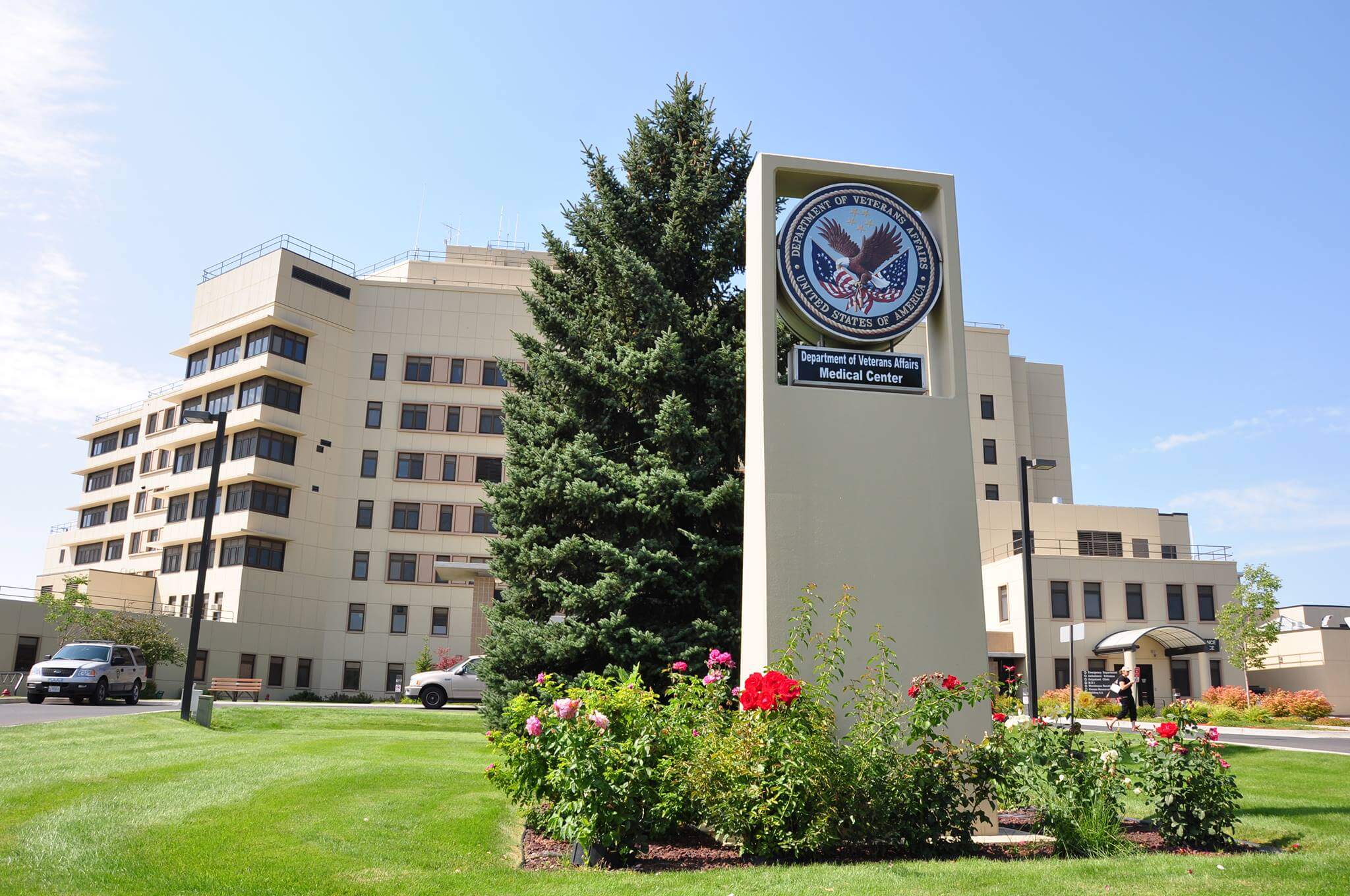 The Department of Veterans Affairs has responded to its health care scandal which broke in April by cleaning house—35 VA workers have been fired and 1,000 more may face the axe. Yet the effect of such sweeping actions on creating better service, decreased wait times, and more access for veterans at the local level remains to be seen. 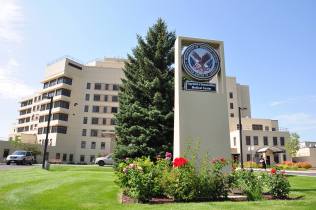 The number of VA hospitals under investigation keep popping up, according to a report by Anderson Cooper 360.

VA Secretary Robert McDonald told CNN that the organization is continuing to deal with the issue through a mass restructuring that will focus on purging key administrators who “violated our values of integrity.” Less clear is what specific steps will be taken by the MyVA initiative.

“This is going to be the largest reorganization of the Department of Veterans Affairs since its establishment. We’re calling it MyVa because that’s what we want veterans to think about. We want them to think of our department as embracing them, as giving them a warm hug, a place they can go to get the care they need,” said McDonald in the CNN interview.

“The public trust has been shattered,” Paul Rieckhoff, the executive director of Iraq and Afghanistan Veterans for America told CNN in another interview. “They are improving but have a long way to go.”

Northwest by the numbers

Since May, the VA committed itself to report the numbers and statistics relevant to wait times at health clinics across the United States. According to the VA website, updates are posted bi-monthly to VA.gov to demonstrate the progress of its efforts to accelerate access to health care clinics for veterans.

October numbers were not posted until after Election Day and reports haven’t been filed on a bi-monthly basis since August. The recent numbers show mixed results for Veterans scheduling appointments more than 30 days away.

In Washington, data shows a steady improvement for the Puget Sound and Spokane divisions. Both still have veterans waiting longer for care than the national average but not by much.

Walla Walla has seen nearly a 2 percent increase in veterans waiting more than 30 days for an appointment between the months of September and October alone.

Oregon results show little progress last month, however wait times are on the decline overall. Since June, clinics in the Roseburg division have decreased the number of veterans having to wait more than 30 days by more than 7 percent.

Alaska stands out in the data, possibly because of its unique population and geographic location. Roughly 5 percent of veterans had to wait longer than 30 days for an appointment. That number has steadily declined since the VA began reporting in May.

Overall, the reports reveal that wait times have not worsened in the period following the VA mass restructuring, nor have they shown significant improvement. The months ahead will show whether the VA will be able to break past stagnating numbers and attain the dramatic results that they are promising the nation.