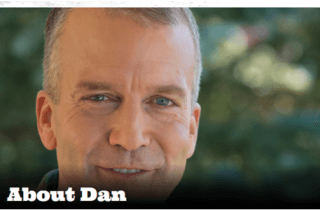 With the Alaska Senate primary now about a month away (Aug 19), I thought I’d do some digging to see where the early TV buys had been made, and by whom.

According to the Federal Communications Commission, which tracks and reports media buys during campaigns, it turns out that Fairbanks is a bit of a hot spot – and a telling one.

Both the Begich and Dan Sullivan campaigns made buys in Fairbanks in about equal numbers (so far).  No other campaigns have engaged there or in Anchorage

Interestingly, however, Sullivan is already making buys in Fairbanks for the General Election.  Granted, Fairbanks TV isn’t terribly expensive.  One week of 59 spots from Oct 14 to Oct 20 only costs the Sullivan campaign  $4,375.

But, considering the Sullivan campaign is spending $16,421 in Anchorage the week before the August Primary Election, that sure seems like a considerable amount of confidence with over 4 weeks to go. 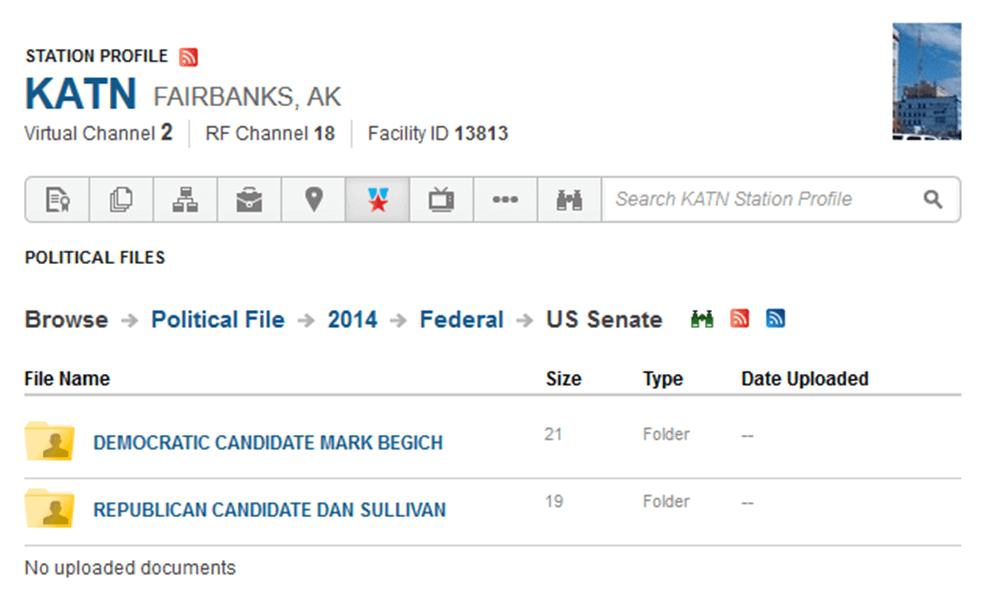