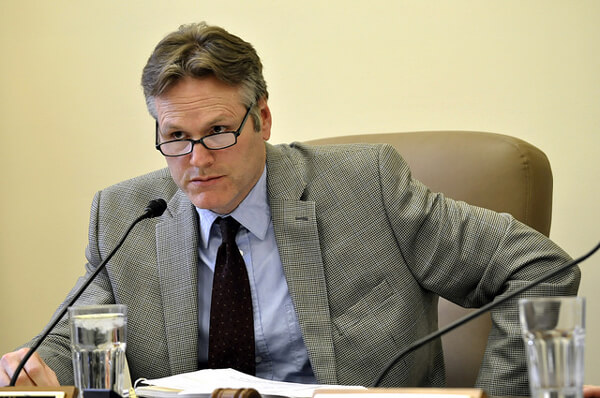 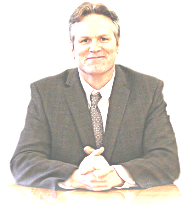 Senate Bill 90, which aims to reduce the cost of health insurance for employees of Alaska’s school districts by moving the purchasing of those benefits to the state, will not pass the legislature by the end of this year’s session, according to legislative staff.

Under the bill sponsored by Sen. Mike Dunleavy, R-Wasilla all of Alaska’s public school district employees would be covered by a state-managed group health insurance program.

“This remains a front-burner issue for him,” Dunleavy’s legislative aide Sheila Peterson told State of Reform. The senator recognizes that the bill needs further refinements, and he will continue to work on the issue during the interim, she said.

The Hay Report last December validated the idea that there could be cost savings from consolidating school-district employees into a health care purchasing pool run by the state, Peterson said.

The issue arose late in last year’s session.  We’ve been keeping an eye on the idea this session, both in the bill and any possible inclusion buried in a fiscal bill.

Peterson confirmed that, while it’s “dead” this session, Sen. Dunleavy has told the Finance Committee he intends to bring ideas back to the committee during the interim.

Given the implicit politics of the issue – like health care costs, negotiating power of teachers’ unions, competition for funds in a tightening fiscal climate – it’s unlikely to go away.  In fact, it may become relevant in some legislative races this fall.