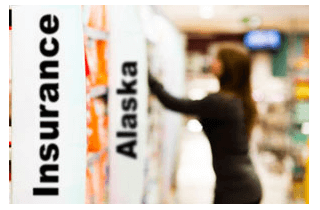 The federal government announced earlier this week that two Alaska nonprofits will be receiving grants to help Alaskans navigate their way through the Affordable Care Act, particularly those without health insurance.

Susan Johnson, Northwest Regional Director for the U.S. Department of Health and Human Services was in Anchorage Thursday, August 15, to explain how the federal government will implement the health insurance marketplace in Alaska.

“It’s not fair to Alaskans not to have anything, so where that choice has been abdicated by the state, we come in and run the marketplace,” said Johnson.

Johnson was in Anchorage to announce the two “Navigator” grants and to explain what she conceded is a complex federal health care program passed by Congress in 2010. The grants went to United Way of Anchorage for urban Alaska, and the Alaska Native Tribal Health Consortium, for rural areas with each grant around $300,000. Both organizations said that they plan to work together and use their established networks to promote the federal exchange in Alaska.

So far, two insurance companies (Moda and Premera) are signed up for the Alaska marketplace and Johnson said a third may join them.