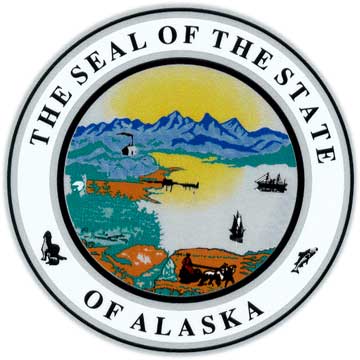 CMS made national news last week in a surprise release of Medicare data for charges and payments for hospitals around the country.

During our Convening Panel meeting for the 2013 fall conference, which was held last week, one participant said she “felt like the ground moved under my feet” when the data was released.

The data, which includes the 100 most frequently billed discharges, gives new insight to individuals’ cost of treatment under Medicare by diagnosis at hospitals all over the country.

The data provided here include hospital-specific charges for the more than 3,000 U.S. hospitals that receive Medicare Inpatient Prospective Payment System (IPPS) payments for the top 100 most frequently billed discharges, paid under Medicare based on a rate per discharge using the Medicare Severity Diagnosis Related Group (MS-DRG) for Fiscal Year (FY) 2011.

The Huffington Post mapped the disparities in COPD charges in the New York City area. They found disparities of over to $90,000 among the hospitals. The highest billed charge in their report is Bayonne Medical Center in New Jersey.  The charge is $99,690, but that looks to be an anomaly given that the next highest charge is $52,000.

The majority of the hospitals mapped were significantly lower still.  This variation reinforces that we don’t know the reason behind the disparity or what would be an “appropriate” charge and what is an “inappropriate” charge.

We took a look into the data and wondered how Alaska Medicare hospital charges stack up to one another.

We charted payments by Medicare diagnosis for COPD, cardiac arrhythmia and conduction disorders, and pneumonia and pleurisy, Alaska hospitals, where available.

Here are some things that jumped out at us.

1.  The billed costs are as much as four times the actual paid costs.  This is important because the billed costs (ACC here) help set the commercial market rate that many employed consumers pay.

2. Anchorage hospitals get paid less per procedure than other hospitals.  This isn’t a surprise given critical access hospital payment methodology.  What is a surprise is the scope – almost a 50% increase in payment, for instance, for COPD treatment at Fairbanks compared to Providence Anchorage.

3.  Even though we knew the variation in billed charges was high, it’s still a bit of a surprise to see the scope of variation.