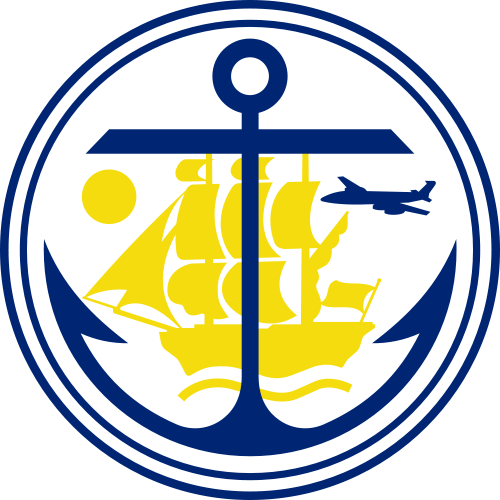 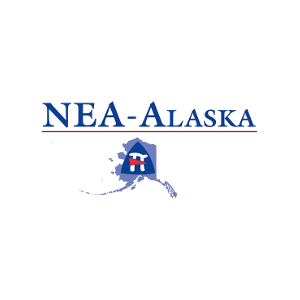 File this under something to keep your eye on.  I’ve been watching some of the moving pieces here, but one astute Anchorage political observer connected some of them together for me.

The recent labor law re-write in Anchorage has gotten a lot of press.  According to the ADN:

The new law eliminates the power of city government unions to strike or have binding arbitration, forbids performance bonuses or incentives in future contracts and limits raises to a maximum of 1 percent over the five-year average of Anchorage’s inflation rate. It calls for standard health benefits across unions.

The administration kept its proposal secret until the Friday before it was to be introduced, Feb. 8, which was also the deadline for Assembly candidates to file to run in the April 2 city election. Most Assembly members didn’t know it was coming, nor did union leaders.

The process by which the law was passed probably irked more than the actual content of the law, according to folks with which I’ve spoken.

This led to some close municipal elections, and now looks like there will be court action regarding a referendum.

In Juneau, another issue related to organized labor seemed to catch a number of folks off guard.

HB 196 / SB 90 were introduced late in the session, and would remove the rights of school districts and their represented employees to collectively bargain health benefits.

Instead, it would move all of those health benefits away from local districts and to the Department of Administration.  The benefits would be part of one large self-insured (or fully insured) pool with other public employees.

As you might imagine, this has employees – and the local brokers which work with the districts – concerned.  In the end, the bill was set aside for this session, but it will likely be back in play next year.
Now, if you take those two items, and mix in the 2014 elections – particularly with what could be a full Republican primary for the US Senate – it seems likely this could put public employee health benefits forward as a central fiscal issue in the 2014 legislature.
Here’s the bottom line:  If 2014 becomes a year where employee health benefits become a defining issue in the legislature and perhaps in the gubernatorial and US Senate races, then the seeds of that rhetorical discontent were sown in the last month.