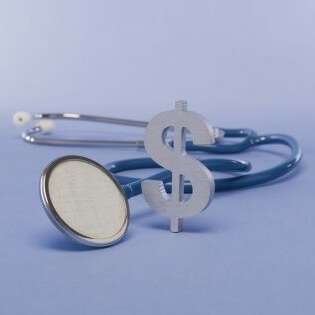 In our 5 Things newsletter for Alaska for January, I highlighted the recent withdrawal of 18-19% rate increases initially proposed by Premera.  Those rates were set to go into effect for Jan 1, 2013.

I had asked Premera about the filings, but wasn’t able to connect with them before the email went out.

Here is the response and explanation.  The first part is from their actuarial team.

In Sep we filed for 1/1/2013 an increase due to the autism mandate for AK.  The impact of that mandate was originally believed to be 4-6% depending upon the plan.  That combined with the 12.5% increase from the 5/1/12 (average 12.5% – as shown on HHS site) gave an annual increase of 17-19% (these are the ones shown as withdrawn).  When we got further clarification from the DOI on what we actually had to cover on the Individual plans for the autism mandate, the impact was then very small and so we withdrew the filings for the existing plans.

So HHS makes us put the annual impact down for the filing not just the impact that filing by itself which is why the rate increases for 1/1/2013 look so high.

Here is an additional comment from their communications team to help make sense of the above.

For hypothetical example, if we implement a 9% increase in May then have to add a legislative mandate in the fall equal to 3%, the way HHS has us report, it shows as a 12% rate increase in the fall, which isn’t actually what’s happening, since the member already saw a 9% increase earlier in the year.

All to say, the 17-19% data points would be misleading if you used them. If you want to contrast our 12.7% average rate increase in May 2012 in the individual market versus the 0% increase/rate pass this year as a demonstration of volatility, that would be accurate.

Complicated stuff, but out of fairness, I thought I would post the clarification.