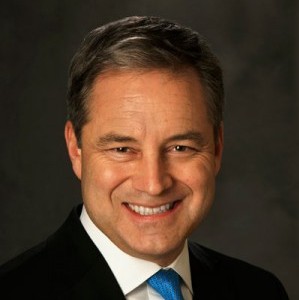 Last week, Gov. Parnell released his FY  2014 budget.  While I’m still digging through the details of the proposal as it relates to healthcare, I caught this snippet on an Alaska Public Radio report.

According to the story, Gov. Parnell responded this way to a question on Medicaid expansion:

While he remains skeptical about federal promises of money, at the same time he has entered into negotiations on Medicaid with the state’s health care providers.

This may be related to the AlaskaCare RFP out, it may also signal a new engagement to work with providers on new models of care coordination in Alaska Medicaid.