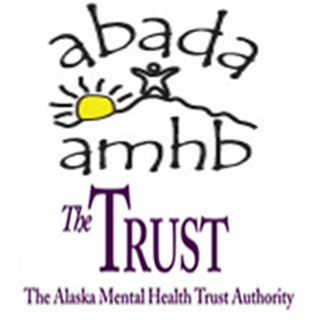 The following news release was sent out today via Alaska Department of Health and Social Services.

The total estimated costs for 2010 attributable to alcohol and drug abuse was $1.2 billion. Costs by category include:

“This report puts the devastating impact of substance abuse on our state into concrete terms,” said Kate Burkhart, executive director of the Alaska Mental Health Board and Advisory Board on Alcoholism and Drug Abuse. “It will inform public policy and help us measure the effectiveness of state and community prevention, treatment, and recovery programs.”

An estimated 21,000 Alaskans age 12 and older are dependent upon alcohol, according to the 2011 Alaska Scorecard. Of the estimated 16,951 Alaskan adults experiencing serious substance use disorders (abuse of drugs and alcohol), 42.8% are low-income. The State of Alaska spent over $35 million in 2010 to provide substance abuse treatment and recovery services to low-income Alaskans. An additional $11 million supported community substance abuse prevention programs in 2010. In 2012, $9 million in one-time capital funds was approved for substance abuse treatment and prevention services over the next three years.

“This report puts in sharp relief the contrast between the costs of alcohol and substance abuse and the resources available to mitigate their disastrous effects,” said Jeff Jessee, chief executive officer for the Alaska Mental Health Trust Authority. “If we do not make appropriate resources available for those who want help when they ask for it, then we are taking recovery off the table.”

McDowell Group did this 2012 update of 2009 data using new data when available as well as statistical estimation techniques. The report explores the economic impact of substance abuse on businesses and employers, public safety, and social services from all populations, not just low-income populations. The report does not attempt to quantify the substantial intangible emotional costs to Alaskan families and communities caused by substance abuse.

This report is dedicated to the memory of Eric McDowell, founder of the McDowell Group and long-time advocate and counselor for people experiencing addictions. To read the report in its entirety, visit http://www.hss.state.ak.us/abada/. The Alaska Scorecard is available online at www.hss.state.ak.us/dph.healthplanning.scorecard/.