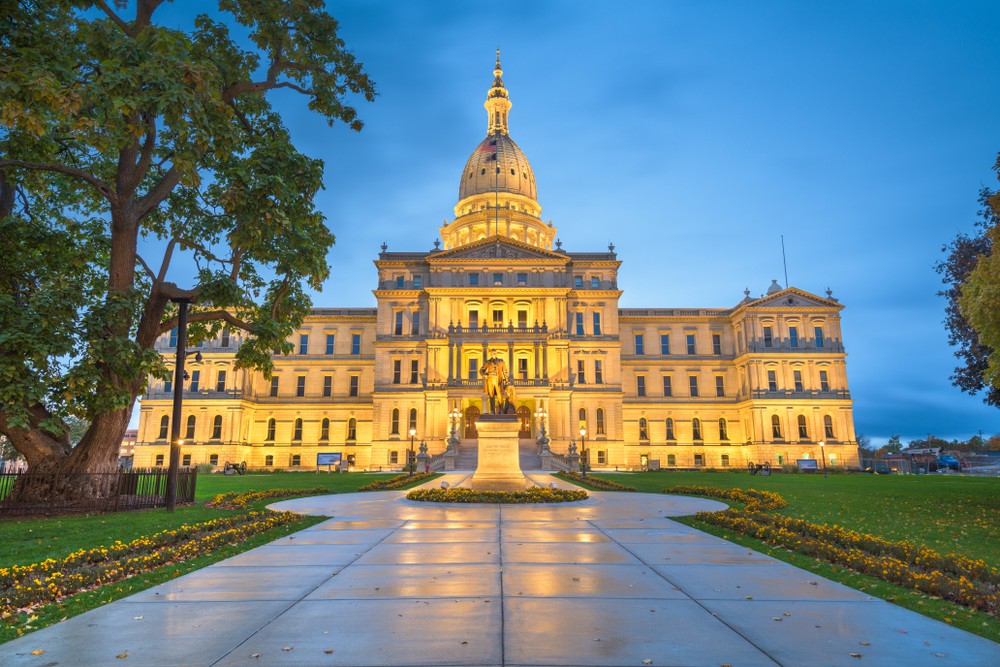 In Michigan, there is still consensus that Medicaid behavioral health delivery needs to be reformed. This past legislative session, there was a push to create specialty integrated plans (SIPs)—privately run plans that integrate physical and behavioral health—in place of the current publicly run prepaid inpatient health plans (PIHPs).

On November 29th, 2022, after much debate from both sides of the issue in the legislature, the Michigan Senate voted not to pass these bills with 15 supporting votes and 19 opposing votes.

Proponents say the current PIHPs are beneficial because they allow Michigan’s public mental health system to serve 4 main populations: children with serious emotional disturbances, people with substance use disorders, people with developmental/intellectual disabilities, and adults with mental illness. Michigan is the only state that serves all 4 populations in a managed care setting.

Proponents of the SIP transition argued that it would have reinvested realized savings into further expanding the program’s integrated behavioral health services, as well as access to clinically integrated services and locations due to coordination of care. Additionally, there is an argument to be made that SIPs would be less likely for insolvency compared to PIHPs.

With full Democratic leadership coming in for the 2023 session, Dave Schneider, Managing Principal at Health Management Associates, believes we won’t see another move like the Republicans’ proposals regarding behavioral health integration. He provided two reasons for this: the change in party power at the state level and the fact that the two biggest supporters of SIPs —Shirkey and Rep. Mary Whiteford (R – Allegan County­)—are term-limited and will not be returning to the legislature next session.

Schneider does, however, believe behavioral health integration may again be a topic of focus in 2023, just in a different form, as upcoming changes to dual eligible policy could potentially involve a change to the way behavioral health is funded.