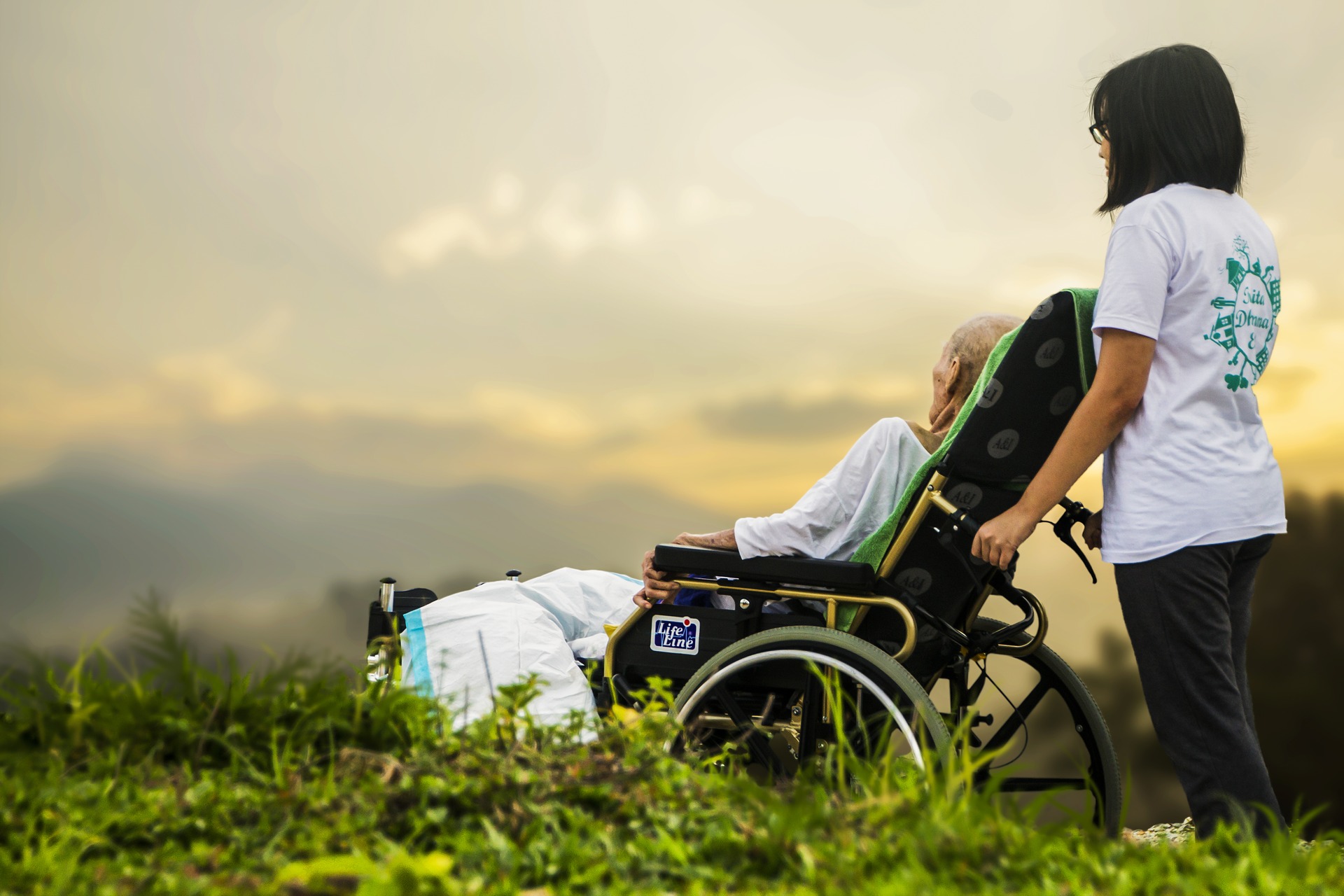 The 5th U.S. Circuit Court of Appeals found Merida Group owner Rodney Mesquias and CEO Henry McInnis guilty on Thursday. The men were convicted on six counts of health care fraud and one count each of conspiracy to commit health care fraud, conspiracy to launder money, and conspiracy to obstruct justice. The two executives devised and executed a scheme through their chain of Texas hospice and home-health centers to defraud the state’s Medicare program of $152 million.

The elaborate scheme involved kickbacks to doctors and falsified medical records to certify their clients were eligible for hospice and home-health care services. Medicare claims were based on falsified medical certifications that patients had life expectancies of six months or less.

“After the patients were certified once, defendants recertified them indefinitely, again without consideration of their eligibility,” outlined Circuit Judge Gregg Costa in his verdict. “An estimated 70 to 85 percent of the Merida Group’s patients were ineligible for the care they received.”

The corruption also took advantage of non-English speaking seniors with false diagnoses of terminal illness or other conditions that prompted them to sign up for services. More than 9,000 seniors were victimized between 2009-2018.

Mesquias and McInnis will serve prison terms of twenty and fifteen years respectively and pay $120 million in restitution.