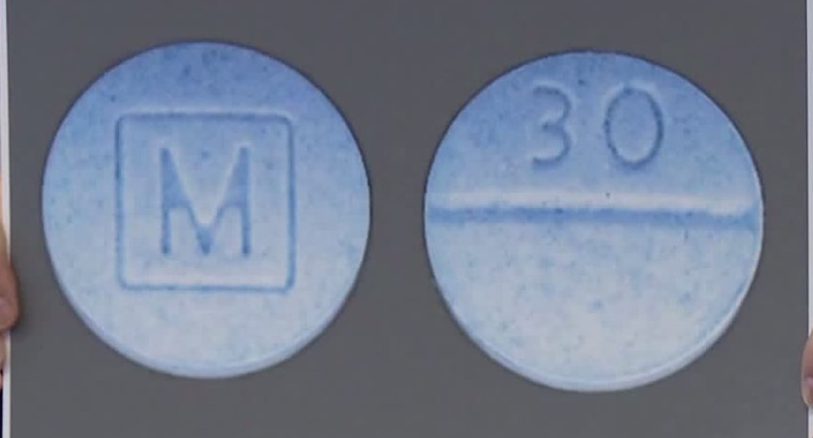 A Republican state senator has proposed a bill that would exempt fentanyl testing equipment from being defined as drug paraphernalia.

The bill, SB 5509, is being sponsored by Sen. Jim Honeyford (R-Sunnyside), and was filed this week for consideration in the 2022 session. At the same time, he’s also working on legislation that would enact mandatory life sentences for drug dealers who distribute fentanyl when it leads to a death.

“I really believe that we need to get control of fentanyl,” Honeyford said.

Although needle exchanges and public health agencies in Washington State are already distributing fentanyl test kits, state law defines paraphernalia as “testing equipment used, intended for use, or designed for use in identifying or in analyzing the strength, effectiveness, or purity of a controlled substance.”

Specifically, exempting the tests could allow them to become more widely available. Paul LaKosky, executive director of the Dave Purchase Project, which runs the Tacoma Needle Exchange and the North American Syringe Exchange Network, said they have been distributing tests for roughly five years.

These tests are designed to test for fentanyl in urine, but can be used off-label to test whether drugs have the powerful opioid in them before they are consumed. In recent years, fentanyl has made its way into the drug supply. As reported in August, during the first three months of 2021, 46% of fatal overdoses involved fentanyl.

LaKosky said the tests give people a chance to decide whether or not to use the tested drugs, and also encourages conversations about harm reduction, like having other people in the room or having the overdose-reversing drug Naloxone on hand. Many people who his organization serves wouldn’t have a conversation about harm reduction strategies, other than using clean needles, if it weren’t for engaging them while they’re picking up test kits, he said.

The state Department of Health has also distributed fentanyl test kits as well. While it does not currently have a test strips program, in 2018 the department piloted a distribution project. During this, the Washington Syringe Service Programs distributed 40,000 fentanyl test strips to participants, but funding for the project ended last year.

According to a department spokesperson, results from the pilot program show that many participants were interested in using the test strips; that if fentanyl was detected, participants took steps to reduce their risk of overdose; the tests provided an opportunity to talk with clients about the risks of fentanyl; and that the tests are a limited tool, unable to tell how much fentanyl is in a sample of drugs, and that they should be used as part of a larger strategy to prevent overdoses.

LaKosky said while using the test strips to test for fentanyl in a sample is an off-label use, they should be used in conjunction with Naloxone as a harm reduction strategy.

The upcoming 2022 legislative session is a short, 60-day one, and Honeyford is the bill’s only sponsor. Still, based on his conversations with fellow Republicans, he expected some support, but wasn’t sure how much.

“People seem favorable that I’ve talked to,” he said.