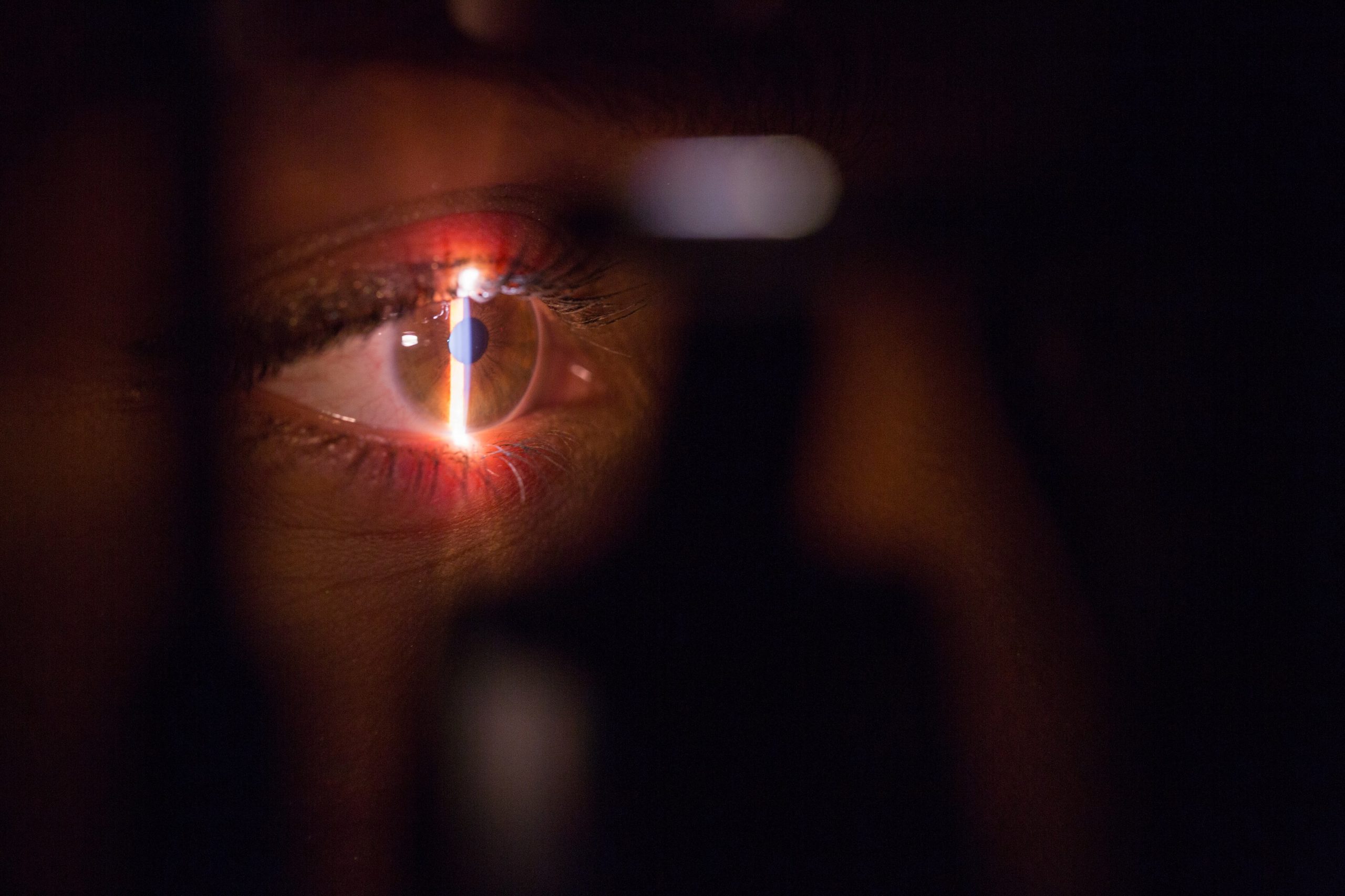 A new study has found that people who underwent cataract surgery had a nearly 30% lower risk of developing dementia compared to those who didn’t.

The Adult Changes in Thought study is a long-standing observational study at Kaiser Permanente Washington of more than 5,000 participants older than 65, wrote the University of Washington. The results were based on data from more than 3,000 study participants. And the lowered risk of developing dementia after a cataract surgery lasted for at least a decade after surgery. Cataract surgery was associated with a lower risk of Alzheimer disease, specifically.

It’s unclear why the surgery reduces dementia risk, but in the study, researchers noted that there has been an association shown between sensory impairment and cognitive decline.

“Sensory impairment may contribute to social isolation and decreased cognitive stimulation, which may increase the risk of dementia,” the story states.

The UW wrote that Dr. Cecilia Lee, associate professor at the University of Washington School of Medicine, said that special cells in the retina area associated with cognition regulating sleep and respond to blue light, which cataracts block. Cataract surgery could reactivate those cells.

It also states that the study has implications for caring for people older than 65 , who are at higher risk for both impaired vision due to cataracts and impaired cognition due to neurodegeneration.

The study itself tracked participants with cataracts or glaucoma but who didn’t have dementia when they enrolled in the study. They were evaluated every two years for cognitive abilities. In follow-up testing with 3,038 patients, 853 developed dementia, the majority stemming from Alzheimer disease. In total, about 45% had cataract surgery. Further analysis found that the risk of developing dementia in subjects who underwent cataract surgery was about 30% less likely to develop dementia.

The study also included more than 23,000 person-years of follow up.

There were some limitations to the study as well. This concluded that the results could be explained by unmeasured factors, like in any observational study. There could also be coding errors for cataract diagnosis. The majority of the study population was white, and it’s unclear if the effect would be observed in all populations.

However, the study did adjust for a long list of factors, including health-related cofounders. Many analysis were done to account for potential bias, but the study still found strong associations when these factors were accounted for.