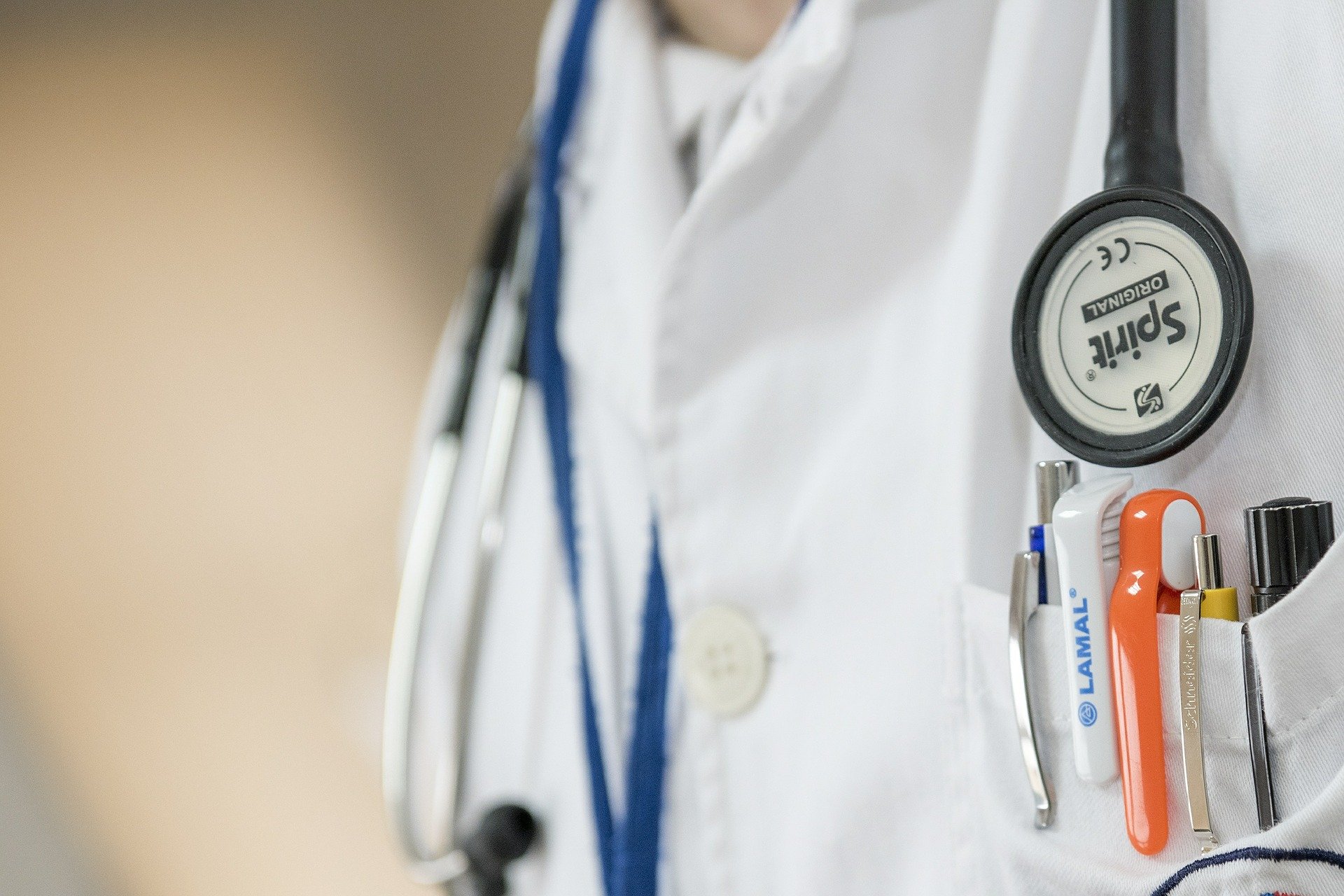 A new report from the Commonwealth Fund outlines health outcome disparities in health care across the U.S., including in Oregon.

The report found that, when rated on a 1 to 100 scale outlining health performance and inequities by race and ethnicity, Oregon scored overall in the middle of the states. Health care worked the best for white Oregonians, receiving a score of 77. At the same time, Asian American, Native Hawaiian, and Pacific Islander (AANHPI) Oregonians were served slightly less well, at 73. Latinx/Hispanic Oregonians experienced the worst outcomes, with a ranking of 51. Calculations for American Indian/Alaska Native and Black populations were not provided.

The report measured data for 24 indicators of health system performance, stratified by state and by race and ethnicity. These indicators were then grouped into three performance categories: health outcomes, health care access, and quality and use of health care services. The scores were then based on observed distribution of health system performance for all groups measured in the report, both compared to other states and within the state.

Overall, the report found that health care system performance varies significantly by race and ethnicity. There is a substantial health and health care disparity between white and Black, Latinx/Hispanic, and AIAN communities in nearly every state. While health systems in many places tend to perform better for AANHPI, performance is lower in New York and Texas, the report states.

The report also measured health outcomes by mortality rates before the age of 75 from conditions that could have been treated by high-quality medical care. Oregon scored relatively well providing for Latinx/Hispanic, AANHPI and AIAN residents, which represented 45.3, 49.8, and 64.4 deaths per 100,000 residents, respectively. However, a significant disparity exists for Black residents, who had a rate of 111.6 per 100,000.

One explanation given is that diabetes is that Black and AIAN individuals are more likely to die from diabetes-related complications. While the disease can be effectively managed,, health systems should strive for equity by bolstering disease management resources among these communities. Similarly, the report gave the example of breast cancer, which is considered often treatable when detected early, but is more likely to be diagnosed later in Black women.

The report states that states can reduce disparities by removing barriers to people receiving preventative services like poor insurance coverage, lack of a usual care source,  and unaffordable medications.

A number of recommendations stemming from the findings were included in the report. They include ensuring universal, affordable and equitable health coverage by making marketplace premium subsidies provided by the American Rescue Plan Act permanent, reducing deductibles and out-of-pocket costs for marketplace insurance plans, allowing more workers in expensive employer plans to become eligible for subsidized marketplace plans, and lowering immigration-related barriers, among others.

The report notes that structural racism played a significant role in shaping policies that have spawned widespread health inequities. The report also states that many people of color experience interpersonal racism and discrimination in the health care system, and often receive worse care because of it.