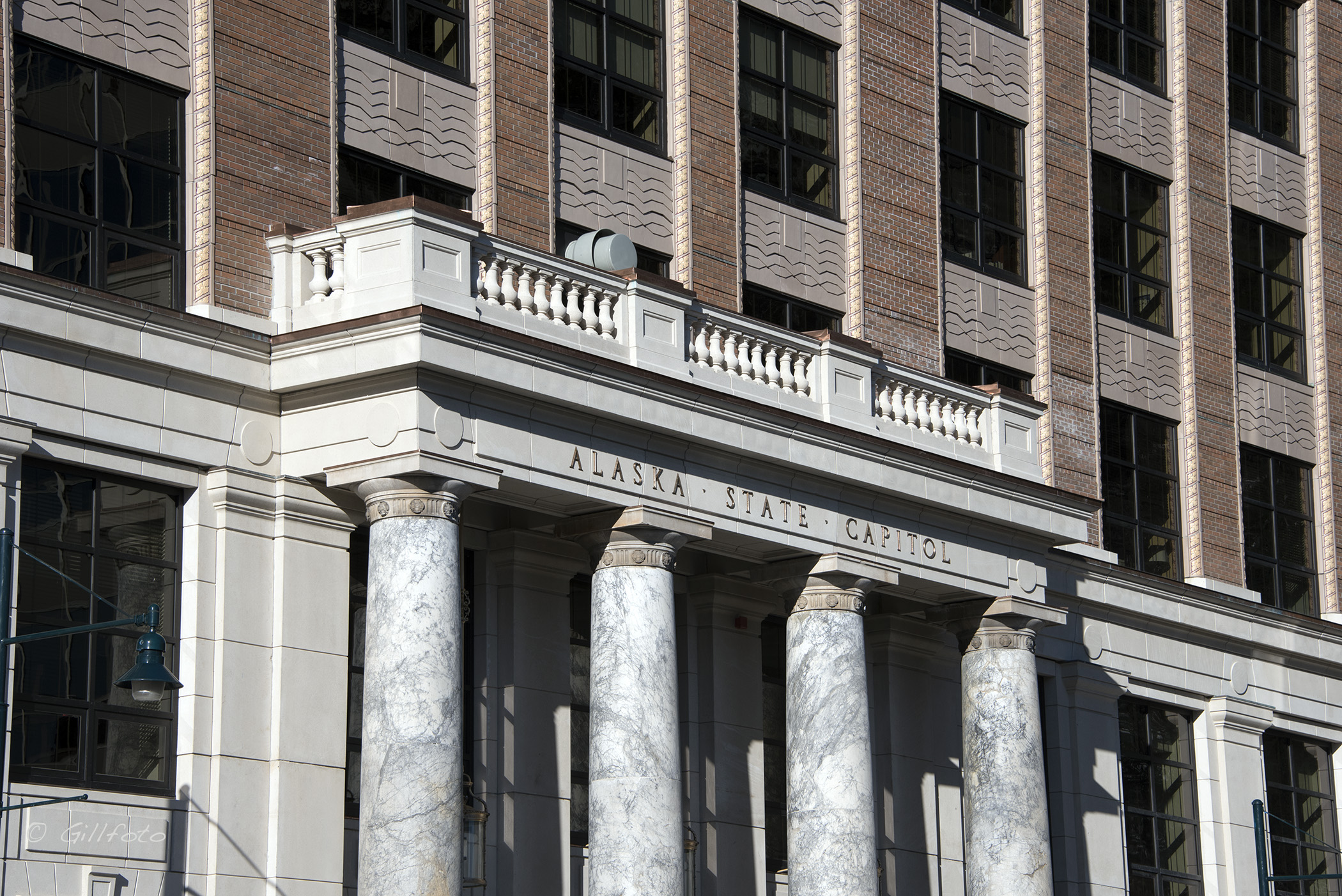 Six Alaska legislators sat down last week to discuss their observations on health care in Alaska for 2021, how the pandemic will impact health care legislation in 2022, and their visions for the future.

Below are highlights from the presenters of both panels.

“Consumers need to be more engaged in taking care of themselves, taking responsibility for their own health care, and not simply be passive consumers demanding that somebody else solve their problem for them.”

“As an example, I know that we had $25 million in inappropriate claims paid out, that was discovered in the audit. I know of providers that are charging, as an example, $1,200 for a procedure when I charge $80.”

“I’m a very big advocate for maintaining Medicaid and even expanding it because we have so many citizens, and I don’t know the number, but it’s in the thousands within our community that depend on Medicaid.”